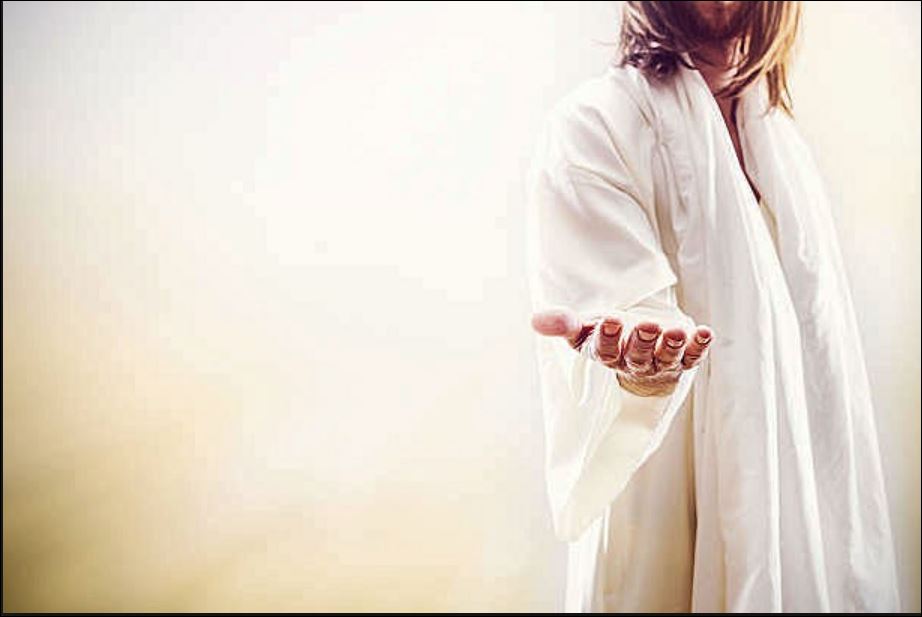 Ephesians 4:22-24 “…to put off your old self, which belongs to your former manner of life and is corrupt through deceitful desires and to be renewed in the spirit of your minds, and to put on the new self, created after the likeness of God in true righteousness and holiness.”

As a Christian and a follower of Christ, you were created to become like Christ, and this was the intention right from the very beginning. God’s plan for you in becoming like Christ is to ultimately glorify God. This is the very purpose and destiny of your life in the Kingdom of God. God announced this intention right at the beginning, at creation. In Genesis 1:26 it says “Then God said, “Let us make man in our image, after our likeness.” And again in Isaiah 43:7 “everyone who is called by my name, whom I created for my glory, whom I formed and made.”

So, in order to do this we need to do what is asked of us in Ephesians 4:22-24 according to our key passage today. Paul in this letter is asking us to discard our previous lifestyle completely. We are to forsake our old behavioral habits and desires that are of an unregenerate nature. This metaphor of “putting off” and “putting on” garments is common in scripture. The old self is subject to an internal process of continuous disintegration, moral degeneration and the road to failure and disaster. Sin is a disintegrating dissolving thing, causing putridity, especially when it remains unchecked in your life. When these deceitful desires are left unchecked it becomes an agent for evil, creating lusts in your life which may seem harmless at first, but will bring you to ruin. The real character of such deceitful desire is concealed and will often present you with pleasures of life but will in the end become destructive tyrants. Lusts of power, money, pleasure, they all have this character and are an offspring of deceit and being a child of God, this must not remain in us nor be part of our new life. Colossians 3:5-9 shows us a list of the things that we are to put off, saying “Put to death therefore what is earthly in you: sexual immorality, impurity, passion, evil desire, and covetousness, which is idolatry. On account of these the wrath of God is coming.In these you too once walked, when you were living in them. But now you must put them all away: anger, wrath, malice, slander, and obscene talk from your mouth. Do not lie to one another, seeing that you have put off the old self with its practices.”

In a contrasting positive statement, the Apostle Paul reminds the Ephesians that instead of being subject to progressive deterioration, they are to be perpetually transformed in mind and spirit. “To be made new” involves an element of restoration, since the image of God, impaired by the Fall, is fully re-instated in the new creation. This is in complete opposition to the thinking of unregenerate gentiles, as stated in v17 “Now this I say and testify in the Lord, that you must no longer walk as the Gentiles do, in the futility of their minds.”

Christians are to undergo a radical re-orientation of their mental outlook. This can only take place under the influence of the Holy Spirit as it affects the realm of the thought and the mind. That is why the “putting off” and “putting on” is the sum of Christ’s practical lessons through these two statements. This is not a partial change, but a very decided and complete change. It is not a mere change of opinions or of religious observances but a change that impacts life, habits and character. It is not just changing a few things in your life, but it is a complete change in which you put off the old sinful nature, just as though you would put off a dirty garment or clothing.

The “new self” in which you are strengthened is by the power of the Holy Spirit as it says in v16 saying “that according to the riches of his glory he may grant you to be strengthened with power through his Spirit in your inner being,” It is the direct opposite of the worthless “old self”. The idea here is not to refurbish your old nature, but instead to be a totally new creation. It is a change which brings the mind under the government of truth, and gives to our life a new aspect of integrity and devoutness. It is to be in the likeness of God, just as Adam was at first. The characteristics of the divine image of being like Christ is “righteousness and holiness”. These are the qualities in God that are reproduced in his genuine worshipers: his love of right and aversion to sin. In the New Testament, “righteousness” often stands for the uprightness of those who are made right with God. “Holiness” here is not the usual Greek word, but one that means “free from contamination”. This is why we are to become more like Christ, with the renewal starting on the inside and flowing outwardly, for the glory of God our Father in heaven. Again Colossians 3:10-14 expands on what we are to put on saying, “and have put on the new self, which is being renewed in knowledge after the image of its creator. Here there is not Greek and Jew, circumcised and uncircumcised, barbarian, Scythian, slave, free but Christ is all, and in all. Put on then, as God’s chosen ones, holy and beloved, compassionate hearts, kindness, humility, meekness, and patience, bearing with one another, forgiving each other, as the Lord has forgiven you, so you also must forgive. And above all these put on love, which binds every-thing together in perfect harmony.”

In conclusion, let me read an excerpt from Alexander MacLaren who wrote:
“I remember a rough parable of Luther’s, grafted on an older legend, which runs somewhat in this fashion?? A man’s heart is like a foul stable. Wheelbarrows and shovels are of little use, except to remove some of the surface filth, and to litter all the passages in the process. What is to be done with it? “Turn the Elbe into it” says he. The flood will sweep away all the pollution. Not my own efforts, but the influx of the pardoning, cleansing grace which is in Christ will wash away the accumulation of years, and the ingrained evil which has stained every part of my being.”

My encouragement for you today is to put off the old and put on the new, being strengthened in the power of the Holy Spirit in your inner being for the praise and Glory of our Father in heaven. Forget the past, press on toward the goal