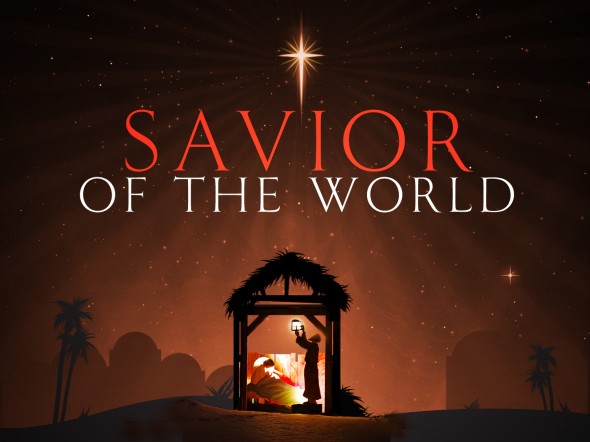 Wise Men from the East

1Now after Jesus was born in Bethlehem of Judea in the days of Herod the king, behold, wise men from the East came to Jerusalem, 2 saying, “Where is He who has been born King of the Jews? For we have seen His star in the East and have come to worship Him.”
3 When Herod the king heard this, he was troubled, and all Jerusalem with him. 4 And when he had gathered all the chief priests and scribes of the people together, he inquired of them where the Christ was to be born.
5 So they said to him, “In Bethlehem of Judea, for thus it is written by the prophet:
6 ‘But you, Bethlehem, in the land of Judah,
Are not the least among the rulers of Judah;
For out of you shall come a Ruler
Who will shepherd My people Israel.’”
7 Then Herod, when he had secretly called the wise men, determined from them what time the star appeared. 8 And he sent them to Bethlehem and said, “Go and search carefully for the young Child, and when you have found Him, bring back word to me, that I may come and worship Him also.”
9 When they heard the king, they departed; and behold, the star which they had seen in the East went before them, till it came and stood over where the young Child was. 10 When they saw the star, they rejoiced with exceedingly great joy. 11 And when they had come into the house, they saw the young Child with Mary His mother, and fell down and worshiped Him. And when they had opened their treasures, they presented gifts to Him: gold, frankincense, and myrrh.
12 Then, being divinely warned in a dream that they should not return to Herod, they departed for their own country another way.

Through the events of the wise men coming from a far away place to see the new born king, we can see that even those who live the greatest distance from the means of grace are the one’s who use the most diligence, and want to learn to know the most about Christ and His salvation. We cannot learn of God through our own thoughts or human learning, but we must learn of Christ by constantly attending to the word of God, for the word is what shines in a dark place. Learning from the word of God must be by seeking the teaching of the Holy Spirit to enable us to understand and apply the word of God.

For anyone who has found this pearl, the great gift of God, in whose hearts the day-star has risen, they are those who are hungry for the knowledge of Christ and to know more about Him.

Herod at this point was very old in age. He had never shown much affection to his family and was not likely to live until the new born infant had grown up to manhood. But Herod still viewed this new born king as a threat and he began to be troubled with the dread of a rival. Herod did not understand the spiritual nature of the Messiah’s kingdom. So too, let us be aware of a dead faith. We can be persuaded of all kinds of truths, and yet choose to reject them, because they interfere with out ambitions or sinful desires. As such a belief affected Herod, so too if we follow his paths, will make us uneasy and even more resolved to oppose the truth and the cause of God. Notice, that there is never success if we choose to follow such a path.

We can imagine the joy the wise men felt when they first saw the star, the sign of the Messiah. Just as we can look back to the time when we were in the darkness of temptation and desertion, under the power of a spirit of bondage and when the light of the grace and mercy of God shone in our hearts, we received the Spirit of adoption. Praise God.

We may think what a disappointment it would have been for the wise men, when they saw the Messiah, the king – born in a manger and not in a palace. However we read that having found the king they had been searching for, they presented their gifts to him. Those who search for Christ humbly will not be stumbled when they find Him in obscure places. Christ came to save the sinner out of His sin, he came to the darkest and loneliest of places, to offer life and a hope for the hopeless. Is your soul busy seeking after Christ? Do you realize that you are a poor creature with nothing to offer? Nothing! Hear today, though we are unworthy of Him being dark, hard and foul, give yourself to Him as you are and allow Him to do with your life as he pleases. He will then take it, and will make it better and you will never ever regret it. He will frame it to his likeness and he will give Himself for you and will be yours forever.

The gifts the wise men presented were gold, frankincense and myrrh. These gifts were also a providence for Joseph and Mary in their present condition. Similarly our Father in heaven knows what His children need. He uses some people as stewards to supply the needs of others and can provide for them, even from the ends of the earth.

The Flight into Egypt and the Massacre of the Innocents

13 Now when they had departed, behold, an angel of the Lord appeared to Joseph in a dream, saying, “Arise, take the young Child and His mother, flee to Egypt, and stay there until I bring you word; for Herod will seek the young Child to destroy Him.”
14 When he arose, he took the young Child and His mother by night and departed for Egypt, 15 and was there until the death of Herod, that it might be fulfilled which was spoken by the Lord through the prophet, saying, “Out of Egypt I called My Son.”
16 Then Herod, when he saw that he was deceived by the wise men, was exceedingly angry; and he sent forth and put to death all the male children who were in Bethlehem and in all its districts, from two years old and under, according to the time which he had determined from the wise men. 17 Then was fulfilled what was spoken by Jeremiah the prophet, saying:
18 “A voice was heard in Ramah,
Lamentation, weeping, and great mourning,
Rachel weeping for her children,
Refusing to be comforted,
Because they are no more.”

For the people of Israel, Egypt had been a house of bondage, yet it became a place of refuge to the holy Child Jesus. Our God is a God who makes the worst of places serve the best of purposes. This was also a trial of faith for both Joseph and Mary, and being tried their faith was found firm. If any of us have children and they are going through a time of trouble, let us remember the troubles in which Christ was when he was an infant. Herod killed all the male children, not only in Bethlehem, but also in the villages of that city. The people of this world can be driven to carry unimaginable cruelty driven by selfishness, wrath and unlawful power. The diseases and deaths of little children are proofs of original sin, but the murder of these infants was their martyrdom. We can see how early the persecution against Christ and His kingdom began. Herod now thought he had disrupted the Old Testament prophecies of the Messiah, and the efforts of the wise men in finding Him. But whatever crafty, cruel devices are in men’s hearts, the counsel of the Lord shall stand.

The Home in Nazareth

19 Now when Herod was dead, behold, an angel of the Lord appeared in a dream to Joseph in Egypt, 20 saying, “Arise, take the young Child and His mother, and go to the land of Israel, for those who sought the young Child’s life are dead.” 21 Then he arose, took the young Child and His mother, and came into the land of Israel.
22 But when he heard that Archelaus was reigning over Judea instead of his father Herod, he was afraid to go there. And being warned by God in a dream, he turned aside into the region of Galilee. 23 And he came and dwelt in a city called Nazareth, that it might be fulfilled which was spoken by the prophets, “He shall be called a Nazarene.

Egypt was only a temporary place of shelter, and not a permanent place of stay. Christ was sent to the lost sheep of the house of Israel and he must return to them. We can look upon this world as our Egypt, the place of our bondage, and heaven as our Canaan, our home, our rest. We should always be ready to rise up and leave when we are called for, just as Joseph did out of Egypt. The family was to settle in Galilee. Nazareth was a place held in bad esteem, and we can see that Christ was also crucified with this accusation, “Jesus the Nazarene”.

Wherever we are situated in our lives we must likewise share the similar disappointments of Christ; yet we may glory in being called by His name. If we suffer with Him, we will also be glorified with Him. 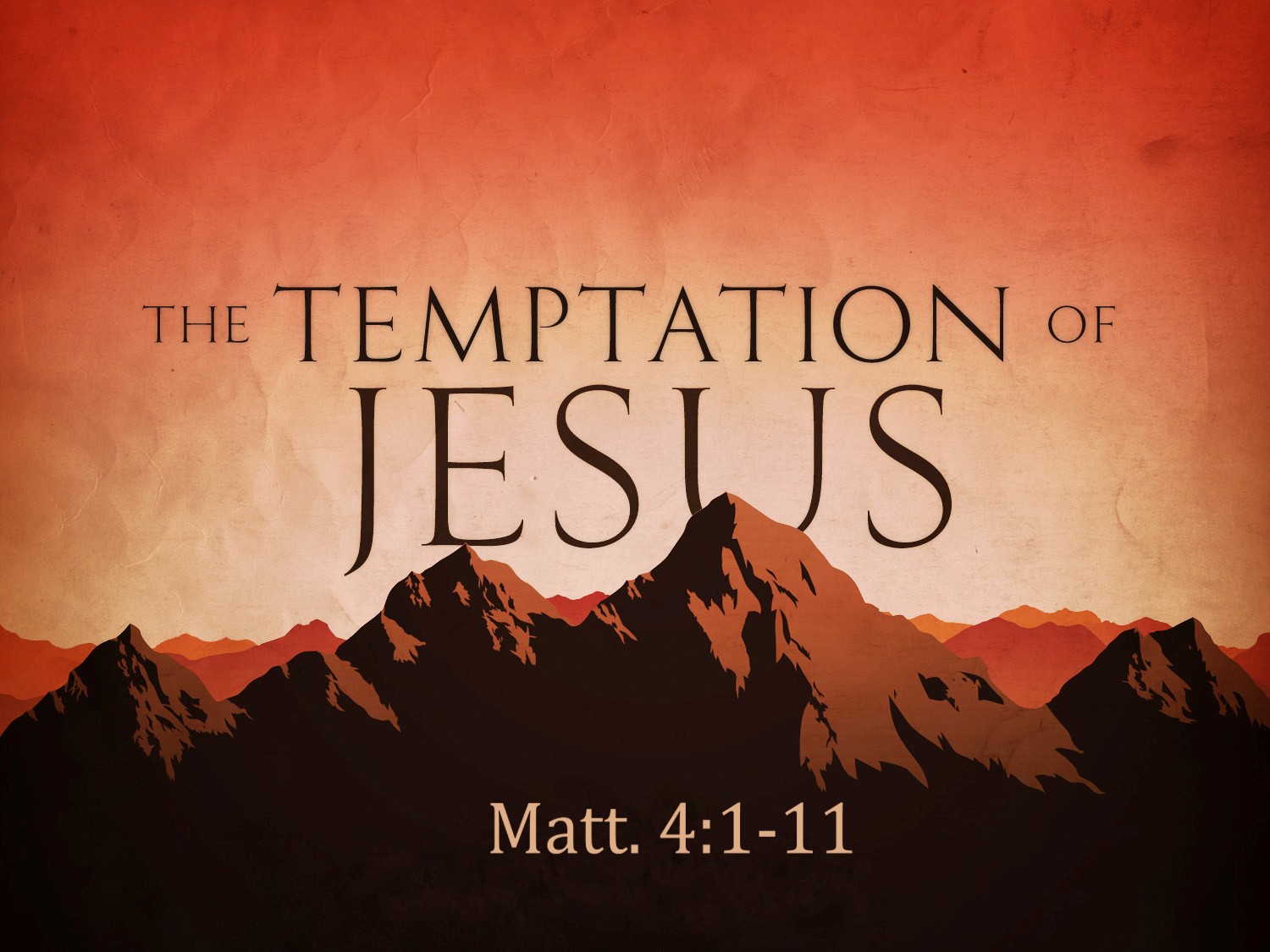 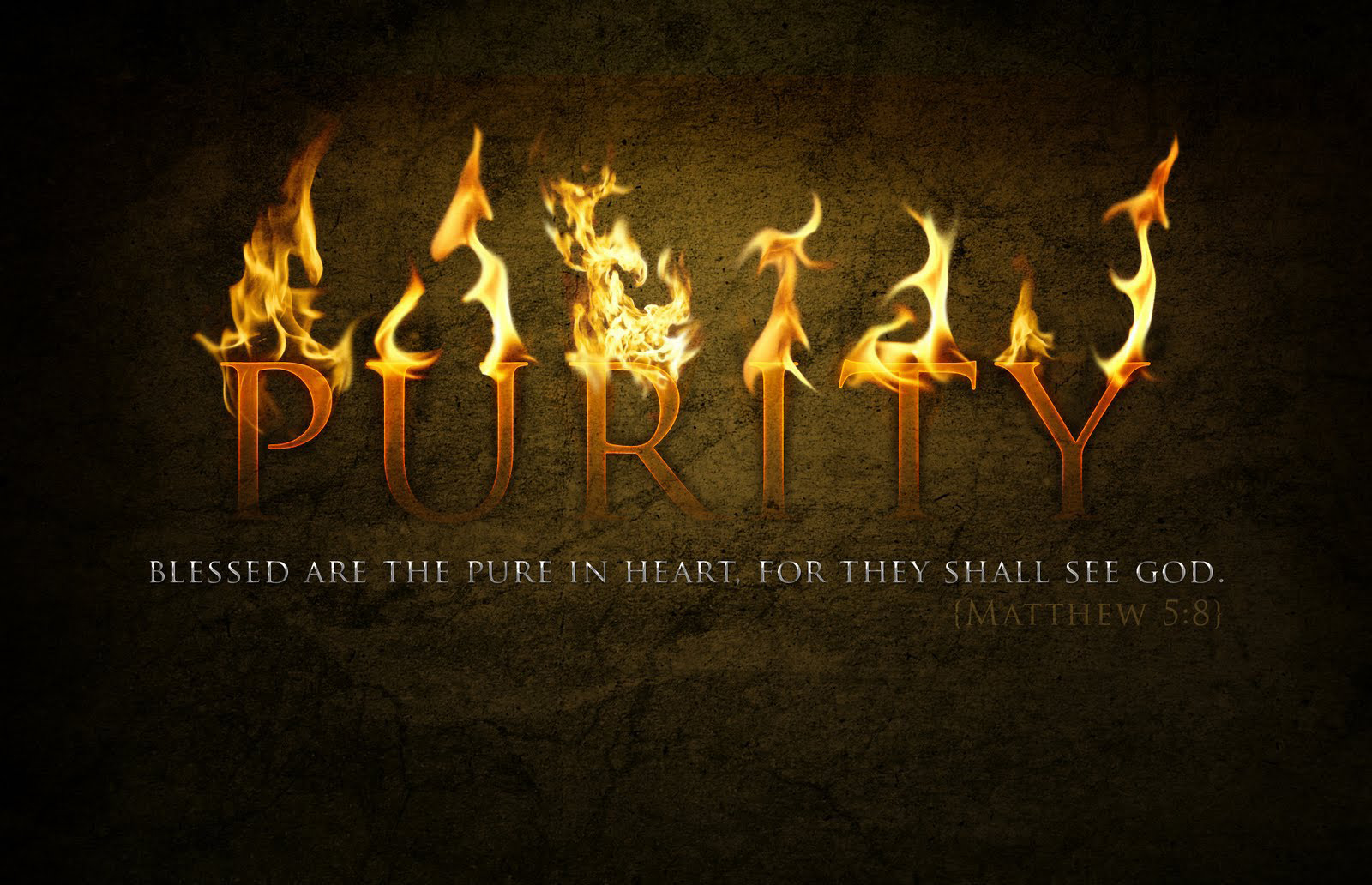 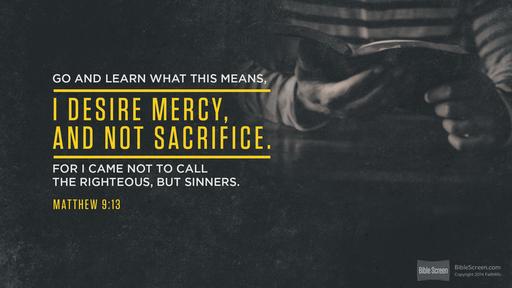