Skip to Content
Home / Why Jesus? / The problem of sin 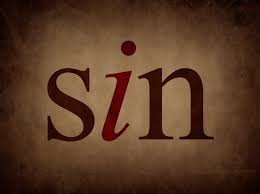 To understand why we believe Jesus is God and why being God, he had to die on the cross for us, we must first understand the origin’s of how sin entered into this world and into all humankind. Genesis 1:1 declares, “In the beginning, God created the heavens and the earth“, and Gen 1:27 says “God created man in his own image, in the image of God he created him; male and female he created them.“

God entrusted mankind with a free will, so that they had the power to choose whether to obey the commandments of God, or not to. In the garden of Eden God also placed in the midst the tree of the knowledge of good and evil. The specific commandment God gave was in Genesis 2:16:

Genesis 2:16 “You are free to eat from any tree in the garden; but you must not eat from the tree of the knowledge of good and evil, for [in the day that] you eat of it you will surely die.”

This was a specific command God gave and with it complete freedom of choice. God’s plan for man was to know Him, love Him, have a close relationship with Him and worship Him forever. Adam and Eve disobeyed God, when they were deceived by Satan. Satan was also present in the garden in the form of a snake and he deceived them into questioning the authority of God and to eat of the tree which God had commanded not to. Gen 3:1“Now the serpent was more crafty than any of the wild animals the Lord God had made. He said to the woman, ‘Did God really say: you must not eat from any tree int he garden?”

The choice was set plain before Adam and Eve, whether to obey the Word of God, or listen to the deceiver, Satan.  They had the opportunity to choose to believe what God had said, over Satan’s words, to accept the truth or the lie, would they follow the words of the Lord of the Light or the Lord of darkness? Gen 3:6 says ” When the woman saw that the fruit of the tree was good for food and pleasing to the eye, and also desirable for gaining wisdom, she took some and ate it. She also gave some to her husband, who was with her, and he ate it.” Mankind had disobeyed God.

In John 3:44, Jesus says that Satan is the father of all lies and evil:

“You are of your father the devil, and your will is to do your father’s desires. He was a murderer from the beginning, and does not stand in truth, because there is no truth in him. When he lies, he speaks out of his own character, for he is a liar and the father of lies.”

God not only commanded not to eat of the tree, but also specified the consequences of disobedience.

The consequence of sin through disobedience is that we were separated from the presence of God as he is a Holy God. It also means that now there is a moral debt that every person carries and results in death, separation and condemnation

The moment mankind disobeyed God and entered into sin, it did not mean that God had left us because of our disobedience, but at that very moment he had a plan to redeem us from the clutches of Satan and sin. This is because of his great love for his creation and his grace wanting no one to perish but everyone to have eternal life (2 Peter 3:9)

Mankind in his strength cannot redeem himself through works of any kind as the sin is still within him no matter how much good you do. As it says in Ecclesiastes 7:20 “Surely there is not a righteous man on earth who does good and never sins.”

For this very purpose there is a need for a redeemer, because of our weakness, a need for one who can lift us up out of sin and pay the ultimate penalty on our behalf.

The only answer for this is JESUS, promised the very moment we entered into sin (Gen 3:15 “I will put enmity between you and the woman, and between your offspring and her offspring; he shall bruise your head, and you shall bruise his heel.”) 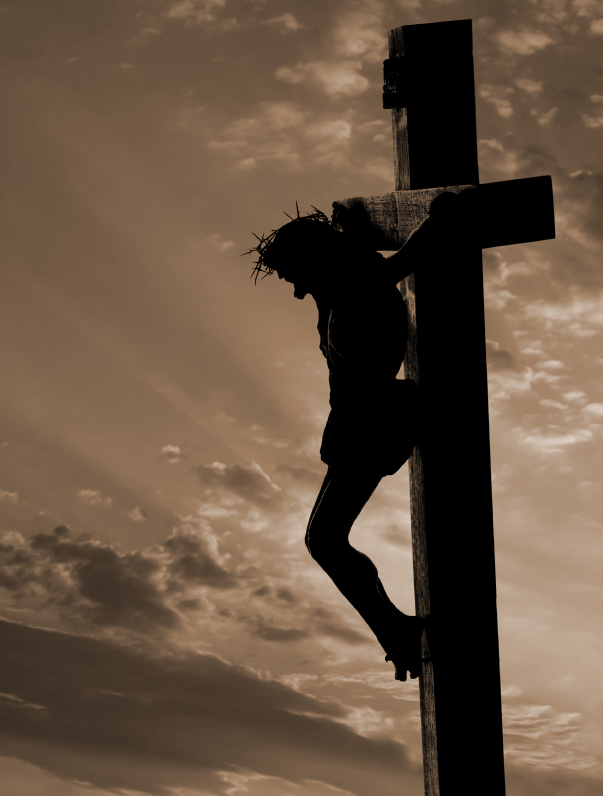 Jesus – the answer to Sin