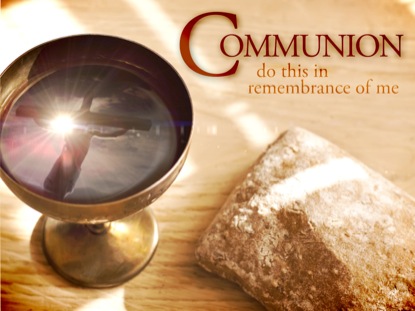 Communion is a time to remember what Jesus Christ did on the cross; what it means for us today in having a personal relationship with the Lord as well as looking forward to the future of His soon return.

In Luke chapter 22 verses 19-20 it says “And he took bread, gave thanks and broke it, and gave it to them saying, “This is my body given for you; do this in remembrance of me. In the same way, after the supper he took the cup, saying “This cup is the new covenant in my blood, which is poured out for you.””

Whenever we eat the bread and drink from the cup, it is a time to remember what Jesus Christ did on the cross. This was a defining moment in History for those of us who believe in Christ as our Lord and Savior.

Just as it was a defining moment for the people of Israel in the the Old Testament  during Passover, where a lamb was sacrificed and the blood put on the door frames of the doors It was the time when they escaped death and slavery through the intervention of God and they received freedom from being slaves in Egypt.

Likewise Christ is our Passover lamb, unblemished and perfect in all His ways, in whom no sin was found through whom we received freedom from being a slave to:

and receiving  forgiveness for our sin. He paid the ultimate price on the cross.

Because of Christ’s death on the cross, we are no longer slaves but sons and daughters of the living God.

John 1:29 says “The next day he saw Jesus coming toward him, and said, “Behold, the Lamb of God, who takes away the sin of the world!“

Because of His death on the cross we are victorious in Christ Jesus.  By His death, He has freed us from being a slave to sin and given us a spirit of son-ship:

We must always walk in victory because our sins have been forgiven and Satan (the accuser) has been disarmed and defeated on the cross:

Colossians 2:13-15 says “When you were dead in your sins and in the uncircumcision of your flesh, God made you alive with Christ. He forgave us all our sins, 14 having canceled the charge of our legal indebtedness, which stood against us and condemned us; he has taken it away, nailing it to the cross. And having disarmed the powers and authorities, he made a public spectacle of them, triumphing over them by the cross.“

Satan can no longer accuse you before the Father. As the Word of God says in James 4:7, “resist the devil and he will flee away from you”. You are victorious in Christ. By disarming Satan , Christ rescued us while we were enslaved to sin and instead put into us the Spirit of son-ship:

Romans 8:14-16  “because those who are led by the Spirit of God are sons of God. For you did not receive a spirit that makes you a slave again to fear, but you received the Spirit of sonship. And by him we cry, “Abba, Father.” The Spirit himself testifies with our spirit that we are God’s children.”

2 Timothy 1:7 says “God has not given us a spirit of fear, but of power and of love and of a sound mind”

If we are then son’s and daughters of the living God, then it also means that we have direct access to God the Father. The separation that once existed between God and man has now been closed by the cross on which Jesus Christ died as a sacrifice.:

Ephesians 2:18-19 “For through him we both have access to the Father by one Spirit. Consequently, you are no longer foreigners and aliens, but fellow citizens with God’s people and members of God’s household,”

Ephesians 3:12 “In him and through faith in him we may approach God with freedom and confidence.”

John 16:23 says “If you ask the Father for anything in My name, He will give it to you”

Ask Him for your healing, change in your situation, to open the closed doors in your life, family etc…

Have faith in God, that He is a God who answers prayers.

So when you partake of the bread and drink from the cup, remember that because of His broken body and the blood that he spilt for you:

If you have never known Jesus and can feel that he is speaking to you today, and you would like to allow God to come into your life and change you forever, say this prayer out aloud and accept Jesus Christ as your personal savior. You will be a new creation from this moment on: 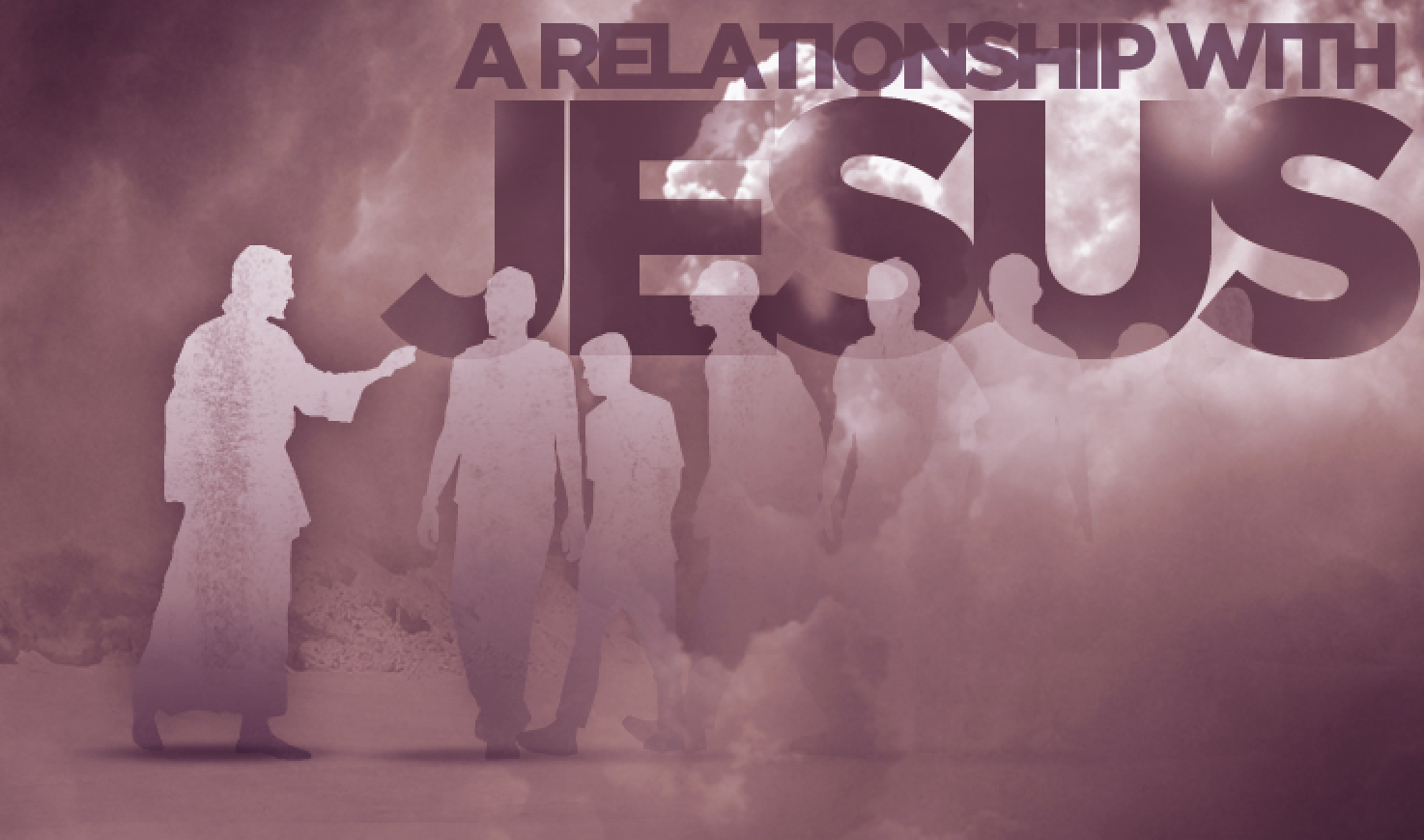 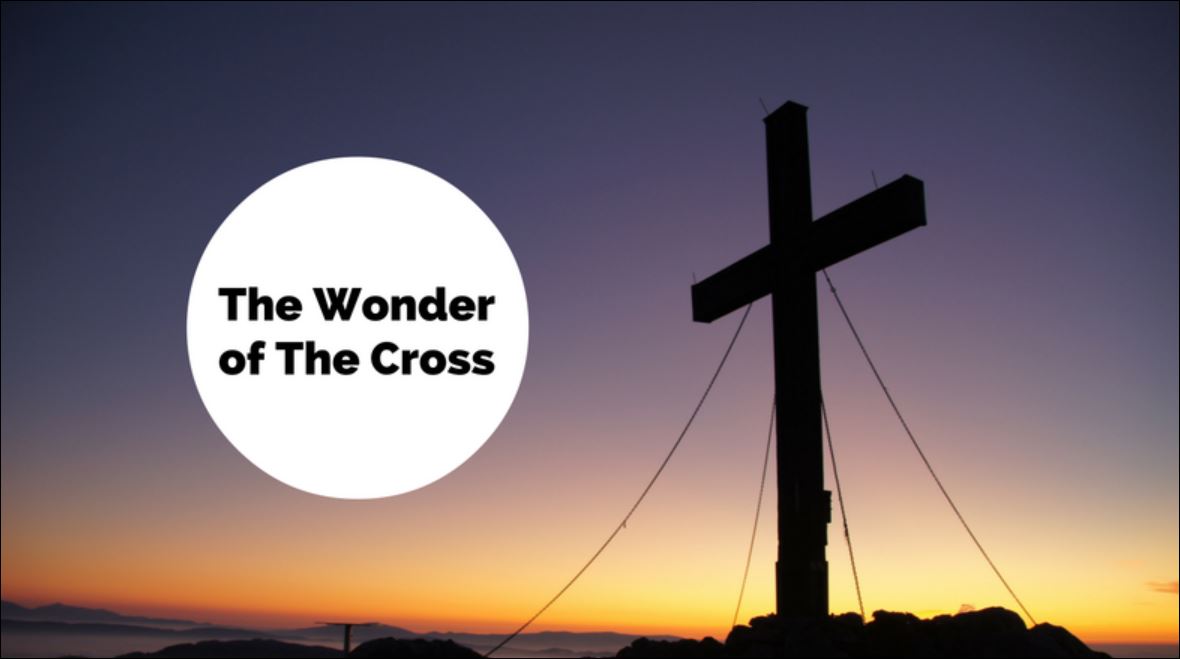 The Wonder of the Cross (Saving Sacrifice | Shining Example)