Skip to Content
Home / Articles / What is the heavenly view of women wearing the burqa? 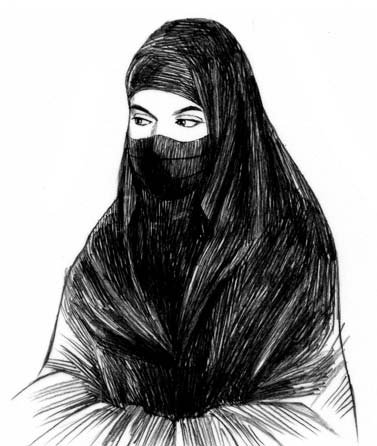 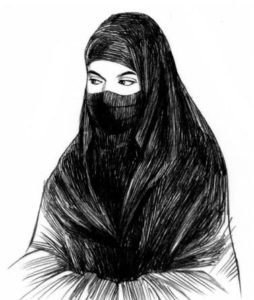 And as we let our own light shine, we unconsciously give other people permission to do the same. (Nelson Mandela)

Have you ever heard people say that the burqa should not be allowed to be worn in public?

Have you ever heard people say that the burqa represents a security threat?

Have you ever heard it said that people should adopt the customs of the country that they have moved to?

Have you ever sensed the fear people have when they speak out against the wearing of the burqa in public?

Have you ever felt that the real issue for many people is not the wearing of the burqa but more the spread and fear of Islam?

We have heard all sorts of arguments for and against the wearing of the burqa in public in western nations. Whether we like it or not, the earthly perspective is often before us – discussed in our families, in our workplaces, in our communities and throughout the media.

Have you ever wondered what the Lord teaches us about this matter? The messages in the Bible are quite different from the world’s view.

The Bible message is that the Lord is not concerned about what we wear as long as we dress modestly. (1 Timothy 2:9). The Lord does not look at the things man looks at. Man looks at the outward appearance, but the Lord looks at the heart.
(1 Samuel 16:7) The Holy Spirit revealed to me that women covering their heads with a veil in public is not the issue. The veil the Lord wants to see removed is the one which covers up the hearts of men and women, so that they cannot see the light of the gospel of the glory of Christ, who is the image of God. (2 Corinthians 4:4). But everything exposed by the light becomes visible, for it is light that makes everything visible. This is why it is said: “Wake up, O sleeper rise from the dead, and Christ will shine on you.” (Ephesians 5:13-14)

For God, who said, “Let light shine out of darkness,” made his light shine in our hearts to give us the light of the knowledge of the glory of God in the face of Christ.

(2 Corinthians 4:6) How can his light shine unless the veil covering our hearts is lifted? But whenever anyone turns to the Lord, the veil is taken away.

(2 Corinthians 3:16) Hallelujah! And we, who with unveiled faces all reflect the Lord’s glory, are being transformed into his likeness with ever-increasing glory, which comes from the Lord, who is the Spirit. (2 Corinthians 3:18)

Not only does the Lord want his light to shine in our hearts, but he wants the whole world to know it. Moses veiled his face so that the Israelites would not see the Glory fading (Exodus 34:35) as he knew they were superstitious and would consider it a bad sign. Quite differently, as the world does not know God, he wants our hearts to be unveiled so that all will see that we are not fearful, but that our trust, our hope and our joy is wholeheartedly in him. In the same way that Jesus was transfigured before them (some of his disciples) and his face shone like the sun, as we are transformed into his likeness (Matthew 17:2), our faces, our whole being, will reflect his glory, for all to see.

Any push to ban the wearing of the burqa in public arising from concern about ‘difference’ is an attack on a people and their culture. More importantly, it is an attack on a people the Lord dearly loves and wants to come to know him. Is not the Lord the maker of them all? (Proverbs 22:2) Talk of banning the burqa through legislation is divisive and separates one community from another. The differences which separate us from knowing and loving one another have not been taken away in nations where the Muslim veil has been banned. It (the veil) has not been removed, because only in Christ is it taken away. (2 Corinthians 3:14). His way is the only way. As for God, his way is perfect; the word of the LORD is flawless. (Psalm 18:30).

When we speak out against a particular group of people, it works against God’s plan of salvation for the whole world. If a kingdom is divided against itself, that kingdom cannot stand. (Mark 3:24) While we are many nations, God earnestly wants to see us living together in a global village, loving one another as he loves us and sharing what we have with one another in perfect harmony. Jesus said, “A new command I give you: Love one another. As I have loved you, so you must love one another. (John 13:34)

If we look at the bigger picture, most of us do not wear a veil over our heads but we live with one over our hearts! How can we discriminate against someone because they cover their heads with a veil when we cover our hearts with a veil? Who is really living in darkness? How can you say to your brother, ‘Brother, let me take the speck out of your eye,’ when you yourself fail to see the plank in your own eye? You hypocrite, first take the plank out of your eye, and then you will see clearly to remove the speck from your brother’s eye. (Luke 6:42)

I urge you, brothers and sisters, to watch out for those who cause divisions and put obstacles in your way that are contrary to the teaching you have learned. Keep away from them. (Romans 16:17) These are the people who divide you, who follow mere natural instincts and do not have the Spirit. (Jude 1:19) Now the Lord is the Spirit, and where the Spirit of the Lord is, there is freedom. (2 Corinthians 3:17)

Do not let any unwholesome talk come out of your mouths, but only what is helpful for building others up according to their needs, that it may benefit those who listen.
(Ephesians 4:29) In the same way, let your light shine before men, that they may see your good deeds and praise your Father in heaven. (Matthew 5:16) If it is possible, as far as it depends on you, live at peace with everyone. (Romans 12:18) Make every effort to live in peace with all men and to be holy; without holiness no one will see the Lord. (Hebrews 12:14) Be very careful, then, how you live—not as unwise but as wise, making the most of every opportunity, because the days are evil. (Ephesians 5:15-16) 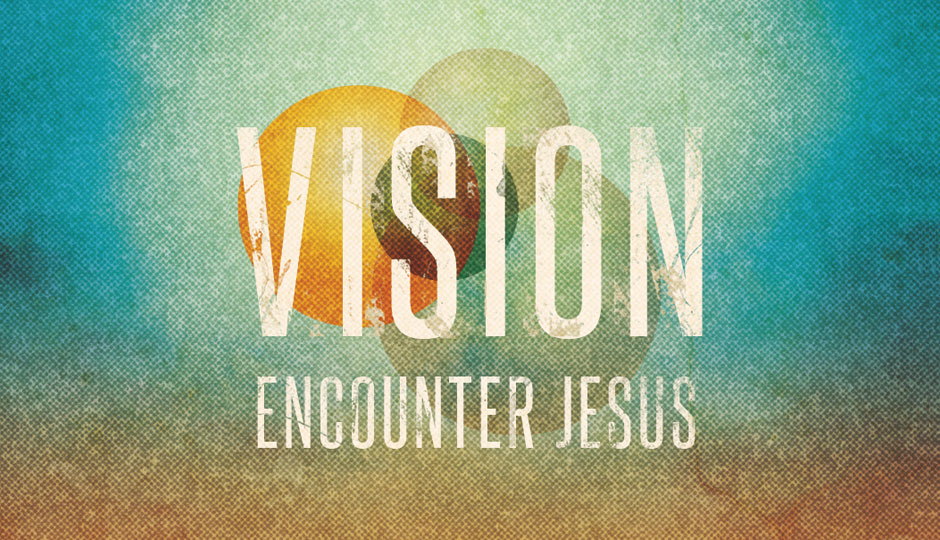 Vision of Jesus by Rose Ricarbo 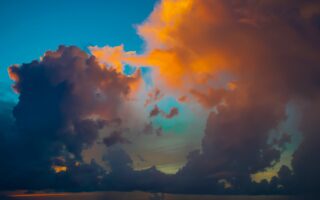 God has established all authority