Skip to Content
Home / Bible Questions? / Was Jesus forced to die by His Heavenly Father? 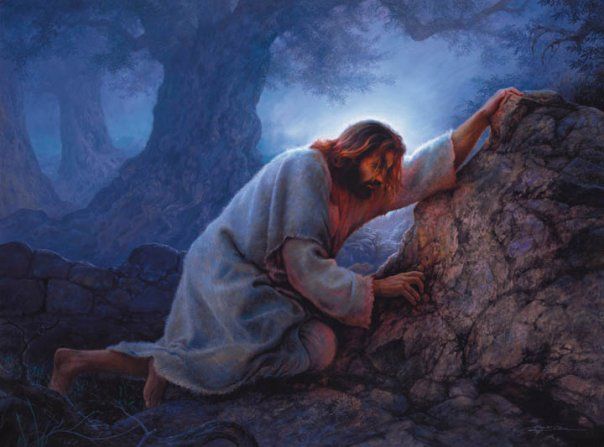 Could you make a video about the dead of Jesus because it seem a but like he was forced to die by his father he didn’t want to die we read he prayed not to die?

In the garden of Gethsemane, Jesus prayed three times asking, asking for the cup to pass by – if it is possible, nevertheless not as He wills but according to the will of the Father. Let us examine these scriptures to determine if Christ was forced to die on the cross by God the Father.

”And going a little farther he fell on his face and prayed, saying, “My Father, if it be possible, let this cup pass from me; nevertheless, not as I will, but as you will.”

Jesus, throughout His ministry, always did the will of the Father, unquestionably. However, when we read Matthew 26:39, this is one time that Jesus asks for a possibility for this cup to pass from Him. Does this mean that Jesus did not want to die on the cross? Does it mean that He was forced by the Father to do so?

Looking at this verse in isolation seems like Jesus was indeed asking for the cup and hour to be taken from him. When we look at the other scriptures in the Bible, we see Jesus repeatedly informing His disciples that His purpose is to die on the cross. Matthew 16:21 says “From that time Jesus began to show his disciples that he must go to Jerusalem and suffer many things from the elders and chief priests and scribes, and be killed, and on the third day be raised.”

Jesus did not need to pray that He would not die, because He has the power to lay down His life and to bring Himself back again and ultimately, it was the choice of Christ. John 10:17-18 says “For this reason the Father loves me, because I lay down my life that I may take it up again. No one takes it from me, but I lay it down of my own accord. I have authority to lay it down, and I have authority to take it up again. This charge I have received from my Father.”

These scriptures show that Jesus knew what was coming and the suffering that was happening is more than just physical affliction. It would include spiritual and emotional ones as well. Mark 8:31 says “And he began to teach them that the Son of Man must suffer many things and be rejected by the elders and the chief priests and the scribes and be killed, and after three days rise again.”

The emotional and spiritual agony comes because Jesus knew that God’s will was to crush Him for our iniquities. Isaiah 53:5 says ”But he was pierced for our transgressions; he was crushed for our iniquities; upon him was the chastisement that brought us peace, and with his wounds we are healed.“

You see, Jesus came to do the will of the Father, and He came as a man to die the perfect sacrifice. In His humanity, Jesus dreaded the pain and sorrow He faced, and as a result, He asked His Father, “let this cup pass from me.” The Bible tells us that Christ was tempted in every way as we were, and He can sympathise with us because of our weakness.

Hebrews 4:15-16 says “For we do not have a high priest who is unable to sympathise with our weaknesses, but one who in every respect has been tempted as we are, yet without sin. Let us then with confidence draw near to the throne of grace, that we may receive mercy and find grace to help in time of need.”

Again in Hebrews 2:17, it says “Therefore he had to be made like his brothers in every respect, so that he might become a merciful and faithful high priest in the service of God, to make propitiation for the sins of the people.”

In the garden of Gethsemane, Jesus conquered the flesh and kept it in subjection to the spirit. It was possible because of his intense and earnest prayer submitting entirely to God’s plan. We see the struggle from the perspective of humanity, and at the same time, He conquered. Christ needed to go through this and because of it, He can be the merciful and faithful high priest, being made like his brothers in every aspect (Hebrews 2:17).

So, in conclusion, we see that Jesus was not forced to die on the cross by God the Father, but Christ lay down His life by His own accord as it says in John 10:17-18. In doing so, He needed the help of the Father in His humanity and so resisted weakness through earnest prayers and supplications. Through all of this, we see that Christ suffered in every aspect, yet He overcame. He was crucified, died on the cross, and rose from the grave victorious over death and the flesh.

Hebrews 5:7 says ”In the days of his flesh, Jesus offered up prayers and supplications, with loud cries and tears, to him who was able to save him from death, and he was heard because of his reverence.“

Similarly, I pray that you too will seek God with earnest prayer and supplication that you may walk according to His ways and glorify your Father in Heaven.

Take time to remember what Christ has done for you and the sacrifice of His body upon that cross, that you may have everlasting life in Him. If you do not know Christ, seek Him with all your heart that you may find Him and that He may become Lord of your life. 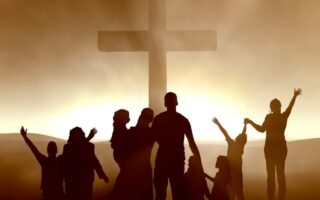 What is the difference between the spirit of bondage and the Spirit of adoption (Romans 8:15-16)? 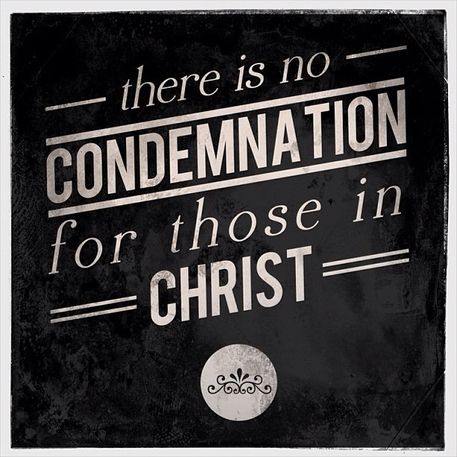