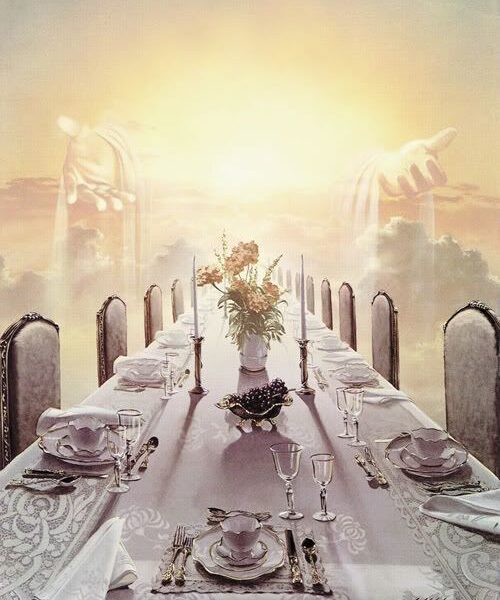 In Christian circles, you may have heard this phrase, ‘many are called, few are chosen’. But what does this phrase mean, and what is the difference between being “called” and “chosen”?

To understand the meaning of this passage, we need to look at the immediate context in which it was spoken. Jesus speaks of the parable of the wedding feast in Matthew 22:1-14, and at the end of the parable, Jesus closes with this phrase ‘many are called, few are chosen’. Please take some time to read this parable for yourself in the Bible.

In this parable, the King is giving a wedding feast for his son. The King sends out his servants to call those who are invited to the feast, but they would not come. The King sends out other servants again, to say that dinner is prepared and everything is ready, but they paid no attention, while some went about their business and others treated them shamefully and killed them.

The King was angry and sent his troops to destroy the murderers and burn the city. Then he sent his servants to the main roads to find as many as they can and bring them to the feast. Later, when the King came in to look at the guests, he saw a man who was not clothed with the wedding garment. The King asked the man how he got here without a wedding garment, and he was speechless. The man was cast into outer darkness, which is described as a place of weeping and gnashing of teeth. And the parable ends with the statement, “For many are called, but few are chosen.”

The man without the garment seemingly responded to the invitation. But his lack of garment proved that he didn’t belong to the feast and so was banished. The picture that is painted here is that of salvation.

We see two groups of people who were invited. The first guest list was prepared before the wedding ahead of time, and this is a picture of the Israelites. But they refused to come even though they were the ones expecting the Messiah. Matthew 23:37 “O Jerusalem, Jerusalem, the city that kills the prophets and stones those who are sent to it! How often would I have gathered your children together as a hen gathers her brood under her wings, and you were not willing!”

The King extends the invitation again to the original list, but this time they harm and kill the servants of the King. So, the King decides to invite others. By sending his servants out to the streets and inviting anyone they could find regardless if they were good or bad. In other words, the banquet was extended to the Jews first and then to the Gentiles.

So, even though many were “called”, only a few are chosen. Only those who are willing to accept the terms of the King’s invitation were allowed to participate. The man who was cast out into outer darkness was required to have the wedding garment on, but he didn’t. When asked why not, he was speechless.

You see the general call of the gospel call goes out to everyone, good and bad, but not all respond. Notice that there are two types of “calls”. One is a general call to all people, and the other is an effectual call or in other words, the internal call of the Holy Spirit.

The general call invites all people to repent of their sins and put their trust in Jesus Christ. It goes out freely and universally to all people without any boundaries. Not everyone who hears believes in Jesus Christ. In contrast, the effectual call described in this scripture is a special call that falls on the heart of the elect. God works in their heart by the power of the Holy Spirit. God is the one who supplies the wedding garments, and this is the robe of His righteousness. It is the sovereign work and provision of God.

Isaiah 61:10 “I will greatly rejoice in the LORD; my soul shall exult in my God, for he has clothed me with the garments of salvation; he has covered me with the robe of righteousness, as a bridegroom decks himself like a priest with a beautiful headdress, and as a bride adorns herself with her jewels.”

No one can enter the banquet of God without an invitation from God. This invitation is by the grace of God alone. Along with the invitation, there is a great responsibility—the responsibility of putting on Christ. Ephesians 4:22-24 “to put off your old self, which belongs to your former manner of life and is corrupt through deceitful desires, and to be renewed in the spirit of your minds, and to put on the new self, created after the likeness of God in true righteousness and holiness.”

In conclusion, the meaning of “many are called, few are chosen” is that there is a general call that goes out to all people. Some who hear the call and respond, want to attend the feast on their terms and not on the King’s terms. In comparison, those who are called with the effectual calling come to the feast on the King’s terms. They are provided with the garment for the feast, the garment of righteousness.

Friends, this is a time to examine yourself. If you call yourself a Christian, but you come to Jesus Christ on your terms, then you may want to consider if you are like the man without the wedding garment on. Don’t be double-minded, wishing to have some of the world but also wanting to be at the banquet.

So, I encourage you to put on Christ and be His true disciple. Read the Bible, spend time with the Lord in prayer and do what is required of you from scripture, which is the will of God. 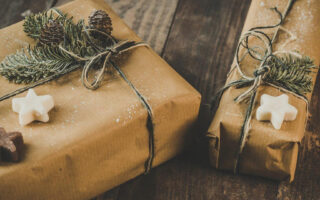 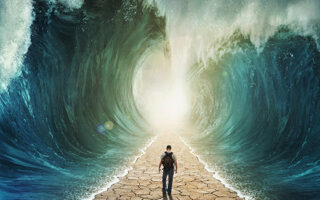 Why do we see so few miracles today? 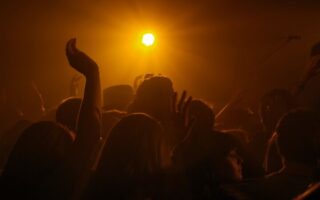