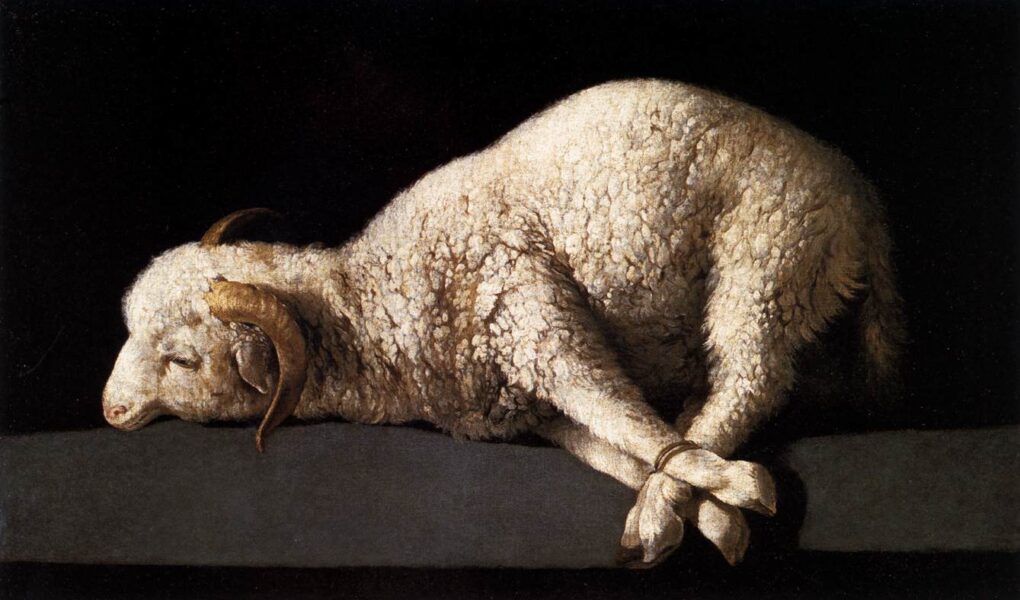 2 Corinthians 5:21
“For our sake he made him to be sin who knew no sin, so that in him we might become the righteousness of God.”

It is crucial to understand this passage in the Bible because some can quickly jump to the conclusion that Jesus became a sinner in our place. Does that mean Jesus Christ is no longer Holy, and if so, how can it be so if He is the Holy and eternal God?

It is critical to understand that this passage does not say Jesus became a sinner but what the passage is trying to convey is that Jesus became the sin-bearer. God imputed our sin on Jesus Christ. God, as the judge assigned the responsibility of our sin to Christ.

What needs to be understood is that if Jesus Christ became a sinner during his crucifixion, then he would no longer be a suitable sacrifice. Not only that but the consequences of that would also mean that Christ would cease to be God, and these are dire consequences and not scriptural.

1 Peter 2:22 says “He committed no sin, neither was deceit found in his mouth.” Again, 1 John 3:5 says “You know that he appeared in order to take away sins, and in him there is no sin.”

It was the “sinlessness” of Christ that qualified Him to be the perfect sacrifice. Jesus fulfilled the law of God perfectly by living a perfect life of obedience required for our salvation.

Jesus was the lamb without blemish, who came to die for the sins of the world (John 1:29). The Passover lamb in the book of Exodus was a foreshadow of Christ. This sacrifice was a picture of the ultimate sacrifice that was to be Jesus Christ. Exodus 12:5 says “Your lamb shall be without blemish, a male a year old. You may take it from the sheep or from the goats,”.

Likewise, Christ was the lamb of God who came to die in place of the sinner, and He was spotless, without blemish and sinless. Jesus was to be the one true sacrifice.

In conclusion, 1 Peter 1:18-20 says “knowing that you were ransomed from the futile ways inherited from your forefathers, not with perishable things such as silver or gold, but with the precious blood of Christ, like that of a lamb without blemish or spot. He was foreknown before the foundation of the world but was made manifest in the last times for the sake of you”

Christ was both God and man, came into the world through a virgin birth – the Word who became flesh (John 1:14). There is no sin in Him because He is God. I encourage you to put your trust in this Christ and believe in His name because there is salvation in no other name. Acts 4:12 says “And there is salvation in no one else, for there is no other name under heaven given among men by which we must be saved.” 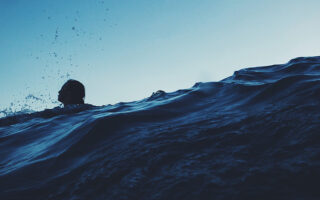 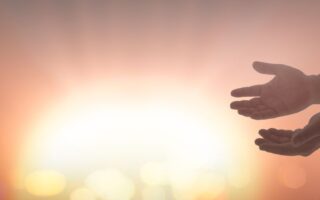 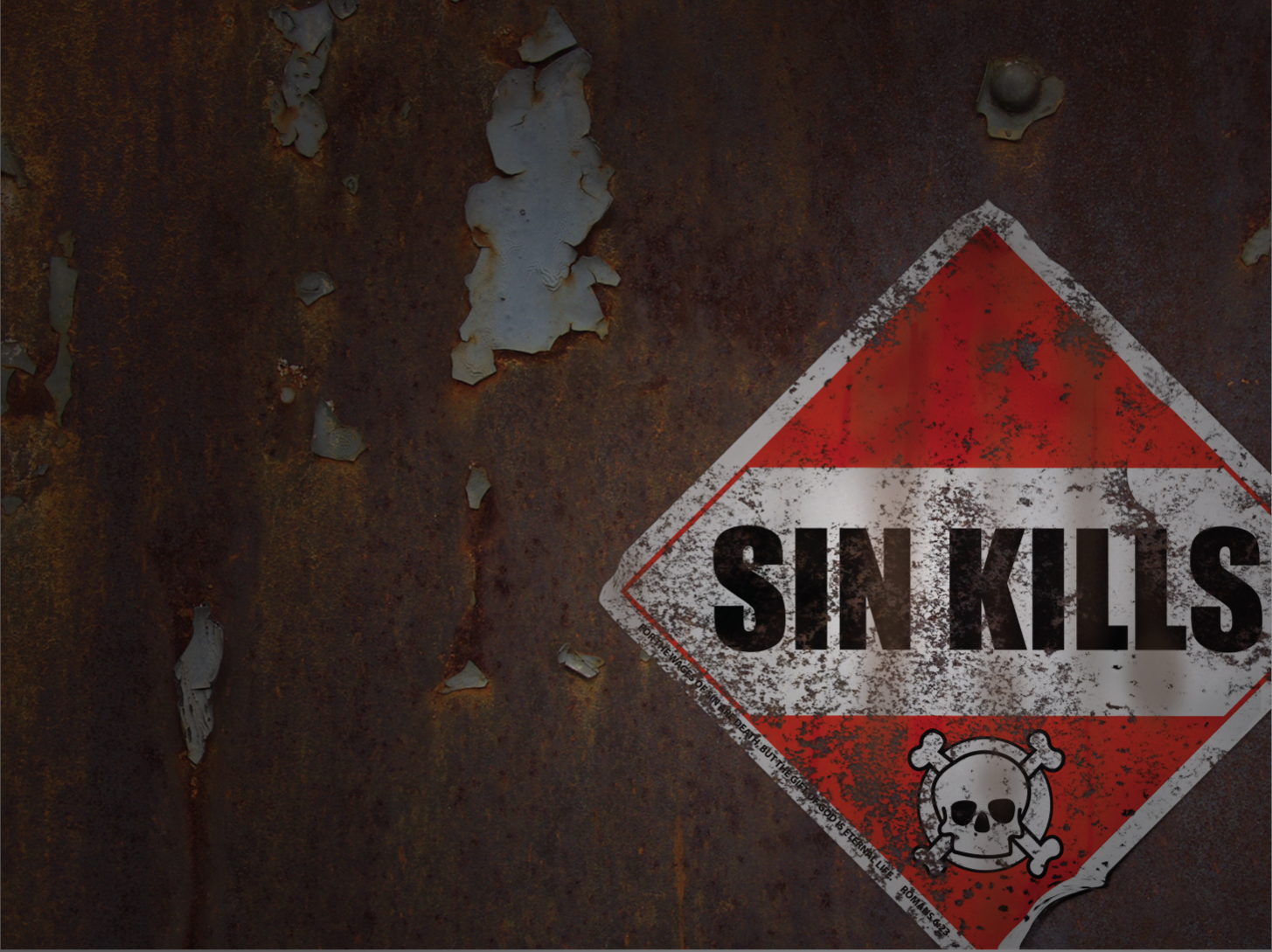