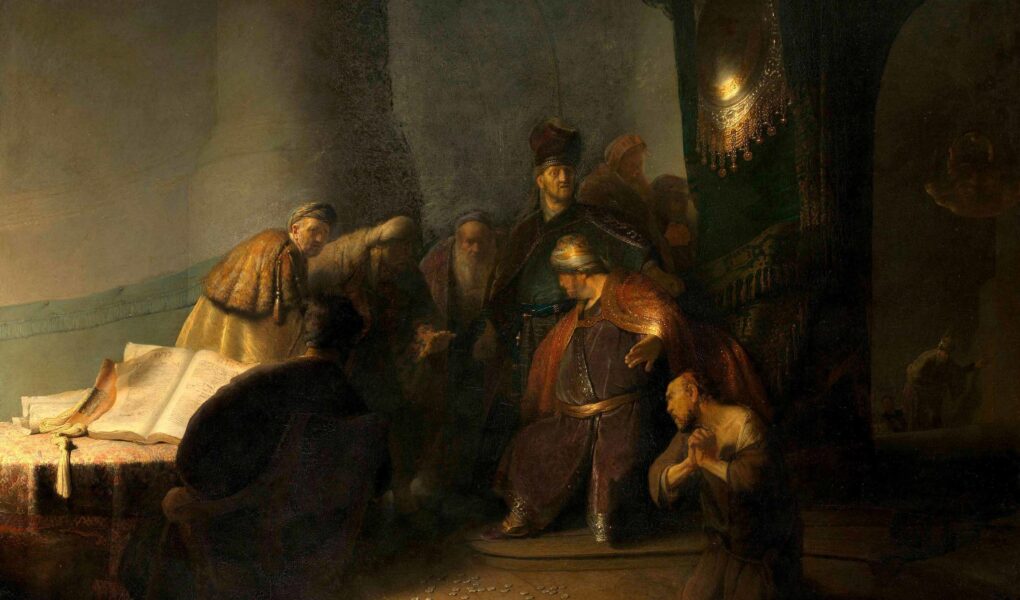 When you read this passage, the following question arises. “If there is only one God, and there is no other, how can Jesus call us gods?” What did Jesus mean when He made this statement? This passage can seem confusing. To understand what Jesus was saying; we need to begin by looking at the scripture being referred to by Jesus, from the Old Testament.

Jesus was quoting directly from Psalm 82. To understand the context of Jesus’ use of this passage, we need to read Psalm 82 verses 1-2 and 6-8.

Verse 1-2 says “God has taken his place in the divine council; in the midst of the gods he holds judgment: “How long will you judge unjustly and show partiality to the wicked? Selah”

Verses 6-9 says “I said, “You are gods, sons of the Most High, all of you; nevertheless, like men you shall die, and fall like any prince. Arise, O God, judge the earth; for you shall inherit all the nations!”

In the above passage notice, there are two usages of the word for God/gods. In the original Hebrew, the term used is “Elohim”. The fact is that there is only one God, but the inspired writes of the Bible refer to the one true God using different names. Each of these names highlights an aspect of the character of God. In this instance, the word Elohim has been used for God.

The term “Elohim” means “supreme one” or “mighty one”. Take note that Elohim is not only used of the one true God, but it is also used to refer to human rulers, judges, or angels. In Psalm 82:1 the first instance of Elohim refers to “God” but the second instance refers to judges, rulers, or angels.

Likewise in Psalm 82:6-8 says “I said, “You are gods (“elohim” referring to judges, rulers, or angels), sons of the Most High, all of you; nevertheless, like men you shall die, and fall like any prince. Arise, O God (“Elohim” referring to “God”), judge the earth; for you shall inherit all the nations!”

Jesus use of the wordplay here implies a rabbinic style argument (kal v’chomer). For example, Jesus asks in Matthew 6:30 “But if God so clothes the grass of the field, which today is alive and tomorrow is thrown into the oven, will he not much more clothe you, O you of little faith?”

In this instance, the argument Jesus is making is:

Think about this powerful statement being made. I hope it encourages you immensely.

Likewise in John 10:34, Jesus is saying that if humans who are unjust, unfair, corrupt and evil are “elohim” in terms of being a judge or ruler, then how much more is Jesus Christ who does good works and is perfect must be called the “Son of God”? Amen!

This is the reason why Jesus says in John 10:35-38 “If he called them gods to whom the word of God came—and Scripture cannot be broken— do you say of him whom the Father consecrated and sent into the world, ‘You are blaspheming,’ because I said, ‘I am the Son of God’? If I am not doing the works of my Father, then do not believe me; but if I do them, even though you do not believe me, believe the works, that you may know and understand that the Father is in me and I am in the Father.”

By this, Jesus was declaring that He was God. Not because He simply said so, but His works proved it by His ability to bring healing, His ability to command nature, demons were obedient to His voice, He could forgive sins. This is why the Jews wanted to stone Jesus. John 10:33 says “The Jews answered him, “It is not for a good work that we are going to stone you but for blasphemy, because you, being a man, make yourself God.”

To this, Jesus responds with John 10:34-38. A fitting response to show them that His works and His perfection backed up his proclamation about His divinity. How much more should He be called the Son of God, if unjust, and corrupt rulers are referred to as gods according to Psalm 82. Amen!

Jesus is indeed the Son of God, God Himself. Proven by His works, His life, His death, and ultimately His resurrection from the dead overcoming the power of sin and death bring salvation to all who believe in the name of our Lord and Savior Jesus Christ. Amen! 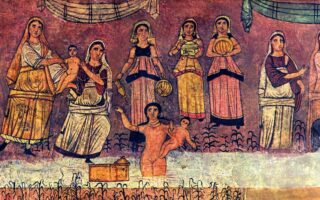 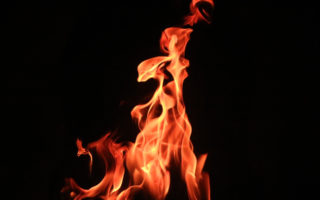 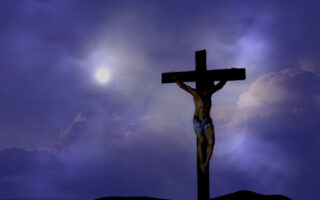