Skip to Content
Home / Messages / Man shall not live on bread alone (Matthew 4:4) 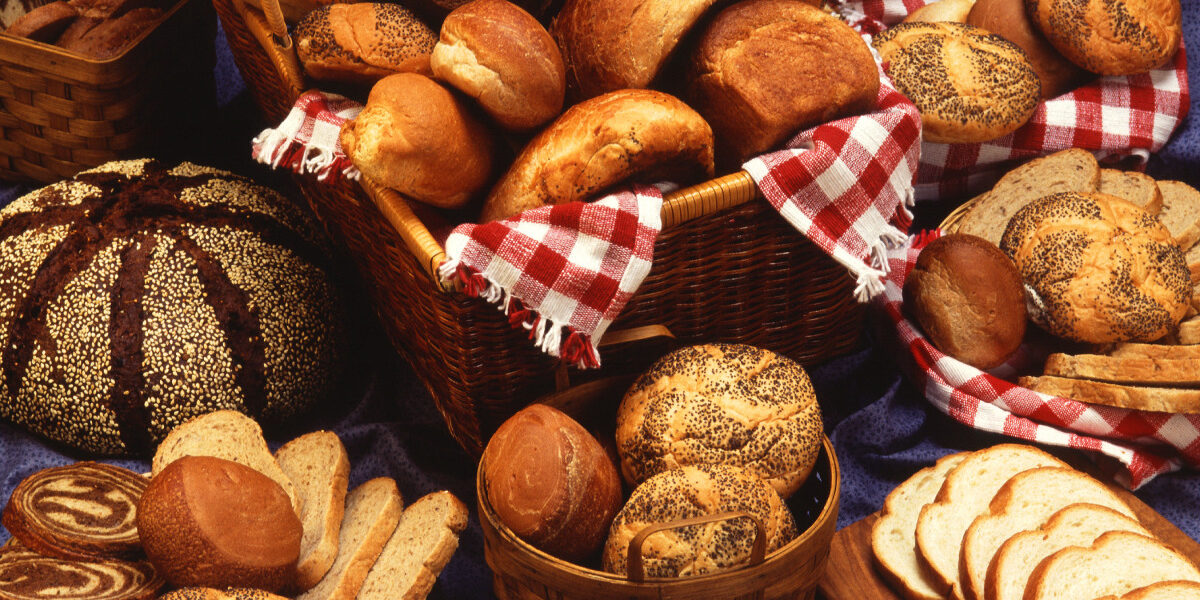 Matthew 4:4
But he answered, “It is written,
“‘Man shall not live by bread alone, but by every word that comes from the mouth of God.'”

After Jesus was baptised and before that start of His earthly ministry, Jesus was led into the wilderness by the Spirit to be tempted by the devil.

After fasting forty days and forty nights, when he was hungry, the tempter came to Jesus saying: “If you are the Son of God, command these stones to become loaves of bread.” (Matthew 4:3).

Notice here that when the devil came to Jesus, he did not challenge the Sonship of Jesus; instead, he assumes it and says “if you are the Son of God, then….” The Sonship of the living God surely means that Jesus has the power and right to satisfy His own needs.

Jesus responds to this temptation purely based on scripture. He quotes from Deuteronomy 8:3 saying “man does not live by bread alone, but man lives by every word that comes from the mouth of the LORD.” In His mission on this earth, Jesus was wholly dependant on God’s word alone. This dependence on God’s word and the Father’s will was His food. John 4:34 says “Jesus said to them, “My food is to do the will of him who sent me and to accomplish his work.”

The devil attempted to get Jesus to use His Sonship in a way that is inconsistent with His God-ordained mission. Jesus had every right to use any of His powers to satisfy His own needs. But Jesus had voluntarily withheld His rights in order to carry out the Father’s mission.

For Jesus to re-use, His rights would be denying the self-abasement required in His mission and the Father’s will. This is a picture of Jesus succeeding where Israel didn’t. The people of Isreal demanded it bread but died in the wilderness. At the same time, Jesus denied Himself bread, but retained righteousness and lived in faithful submission to God. Amen.

Jesus is teaching us that real life is only possible through trust in God. When you come in humbleness to God and rely on Him entirely, only then your true love and dependence on God are grasped. This was the lesson taught to the Israelites when they were wandering in the wilderness.

In Deuteronomy 8:3 it says “And he humbled you and let you hunger and fed you with manna, which you did not know, nor did your fathers know, that he might make you know that man does not live by bread alone, but man lives by every word that comes from the mouth of the LORD.”

God humbled them, let them go hungry, and then fed them with manna. This manna was a symbol of God’s intervention to sustain their lives. Even in this provision, God commanded Israel’s people only to take what was necessary for that day and not hoard for the next day. If they did, the food would spoil. Each day and each step along the way all of their provisions were met by Yahweh. God told them when to move, where to stop, provided their food, clothing, and revealed His nature and precepts.

The people came to the realisation that their survival did not depend on the manna, or anything else physical; instead, it relied utterly and wholly on every word that came out of the mouth fo God. Amen!

Even in the day of Jesus, people were still seeking physical food rather than seeking God’s true word to give them eternal life. John 6:26-27 says “Jesus answered them, “Truly, truly, I say to you, you are seeking me, not because you saw signs, but because you ate your fill of the loaves. Do not work for the food that perishes, but for the food that endures to eternal life, which the Son of Man will give to you. For on him God the Father has set his seal.”

When you get to that place of total reliance on God and listen to His every word as revealed in the Bible, then it will satisfy you both spiritually and physically. When the people of Isreal were obedient to the voice of God, then it says in Deuteronomy 29:5 “I have led you forty years in the wilderness. Your clothes have not worn out on you, and your sandals have not worn off your feet.”

When tempting Jesus, the devil tried to get Him to rely on His own strength rather than to faithfully wait on God’s provision. But Jesus knew in His perfection that His food was to do the will of the Father and accomplish His work (John 4:34). Although divine, Jesus never acted independently; instead, He was obedient to the point of death. Philippians 2:8 says “And being found in human form, he humbled himself by becoming obedient to the point of death, even death on a cross.”

Likewise, we are to learn from Jesus. Never rely on your wisdom or intellect. Instead, study the word of God and be obedient to its every command. Have faith in Christ and His sacrifice, loving Him and bringing glory to the Father in heaven. Don’t seek for the earthly food or the fleeting pleasures this world. Instead, in obedience look to the glory of Christ and may your will be the will of God in heaven, as instructed in His Word, the Bible. 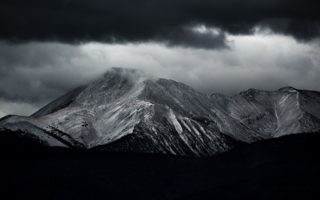 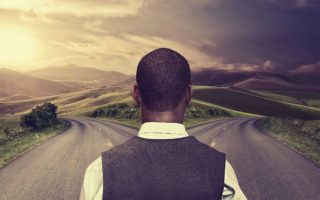 Whoever is wise, let him understand (Hosea 14:9) 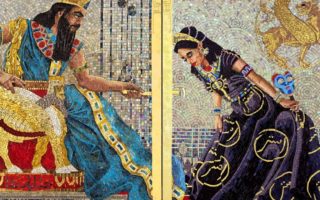