Skip to Content
Home / Ezra / Ezra’s prayers: a lesson for the Christian and the church 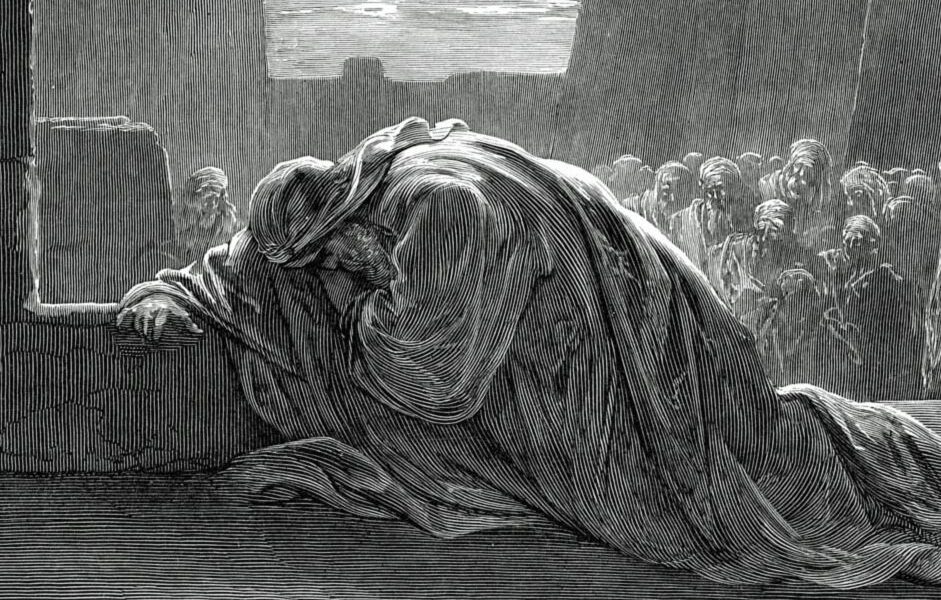 When we read through the book of Ezra, we learn a great deal about prayer and right living for God. The prayers offered up in the book of Ezra teach us valuable lessons for personal prayer, the conduct of each Christian, and the corporate church.

The book of Ezra is about the return from exile to the promised land. God drove the Jews from the land because of their sin until God’s chastening hand was removed. The initial years of their deportation to Mesopotamia were difficult for the people. But as the second and third generations of the Jews were born in exile, they slowly became adjusted and comfortable with their surroundings. They were so comfortable that some refused to return to Judah even when given the opportunity. Still, others retained their faith in the Lord’s promises and their allegiance to their homeland.

King Cyrus issued a proclamation allowing the Jews to return to the land and rebuild the city and the temple. Friends, understand that God in His sovereignty can use even a pagan ruler to accomplish His purposes. Whenever worldly leaders’ actions and unrighteousness shake you, remember that God is still on the throne and He is in absolute control. Amen!

In fact, God revealed the return to Jerusalem even before it happened through the prophet Isaiah.

Isaiah 44:28 says,
“who says of Cyrus, ‘He is my shepherd,
and he shall fulfill all my purpose’;
saying of Jerusalem, ‘She shall be built,’
and of the temple, ‘Your foundation shall be laid.'”

On their return, many prayers were offered up, pleading with God to accompany them on their return and expressing their desire to living in right relationship with God, according to His terms. These prayers give us insight into their return to God and their land. The prayers can be grouped into the following:

In Ezra 3:11, we see a prayer of praise and thanks to God. It says, “And they sang responsively, praising and giving thanks to the LORD, “For he is good, for his steadfast love endures forever toward Israel.”

And all the people shouted with a great shout when they praised the LORD, because the foundation of the house of the LORD was laid.”

Likewise, in Ezra 7:27, the people thank the Lord for sovereignly moving in the king’s heart to beautify the house of the Lord in Jerusalem. We should always come before God in praise and worship of His name. Every time we come before the Lord, may we come with glory and honour to His name because he has revealed Himself in our hearts and called us out of the darkness and into His marvellous light (1 Peter 2:9). Once, we were captive to sin and death, but now we have life and forgiveness in Christ. May we always marvel at the sacrifice of Jesus and our salvation in Him. Praise God!

In the rest of the book of Ezra (from chapter 6 onwards), we see a few more prayers. These prayers teach us how to live “faithfully” when surrounded by an unbelieving culture. In Ezra 8:21-23, we find a prayer about fasting and coming before God humbly and committing all the people and their families into God’s hand, seeking Him for the journey ahead.

In the last two prayers in Ezra 9:5 to 10:1-4, we see a prayer focussed on confession. We seldom see prayers like this in our times, prayers of public confession of sin, and acknowledgement of a need for change to walk according to God’s will and commandment. Where there is no honest evaluation of God’s people, they slowly descend into the ways of the world’s idolatry and culture, rather than being a separate people.

Seeking God is an outcome of the humble posture in which you come before the Lord. When you seek God for direction in your situation, you are proclaiming that you are entirely reliant on God’s divine guidance – declaring that He knows what is best for you rather than you making the decision. Sometimes we do not realise it, but our minds are saturated with misconceptions and ideas in our culture, reinforcing our heart’s deceitfulness and sin in us. Jeremiah 17:9 says, “The heart is deceitful above all things, and desperately sick; who can understand it?.”

Ezra, the priest, knew that there is great power in prayer. Ezra notices the dreadful situation that the people of God were in. There was rampant sin that was displeasing to God Almighty. The people were integrating and hopelessly being involved with the world. But God demands His people to be separate and holy for God. Likewise, in our churches today, are we knowingly or unknowingly integrating and being more world-like in the hope that we can win the world by becoming like it? I think the prayer of Ezra is a wake-up call for the shepherds of the church.

When Ezra saw the people’s affairs, he did not turn a blind eye to it, nor did he minimise the situation’s extent. Like the prophet Isaiah said in Isaiah 42:19, “Who is blind but my servant, or deaf as my messenger whom I send? Who is blind as my dedicated one, or blind as the servant of the LORD?” You see, God’s original servant and messenger to the world was His people, Israel. They were now blind to the ways of God and indulging themselves in the world. Likewise, Jeremiah 10:21 says “For the shepherds are stupid and do not inquire of the LORD; therefore they have not prospered, and all their flock is scattered.”

Are the pastors and leader of the church doing the same? Is it a time like Ezra to come in repentance before the Lord? Not only the leaders but also the people, the church of God? Ezra’s response can be summarised in Ezra 10:1, saying, “While Ezra prayed and made confession, weeping and casting himself down before the house of God, a very great assembly of men, women, and children, gathered to him out of Israel, for the people wept bitterly. “

The united prayer of the people, including men, women, and children, was mighty and powerful. A prayer that was in line with God’s will and through which God did a powerful work. Ezra brought about the people’s significant and united repentance, reforming the people to cry out to God and humble themselves to keep God’s precepts.

There was genuine repentance from the people. Ezra 10:10-11 says, “And Ezra the priest stood up and said to them, “You have broken faith and married foreign women, and so increased the guilt of Israel. Now then make confession to the LORD, the God of your fathers and do his will. Separate yourselves from the peoples of the land and the foreign wives.”

Friends, the church needs to examine itself to ensure they are a bride to Christ and not to the world. It is also a call to church leaders and shepherds to recognise anything within the sheep of Christ that is not of God and that a blind eye is not turned. Are churches and leaders using human wisdom and strategies to reach the world rather than preaching the pure Gospel message? Is more of the world in the church than more of God being displayed through His children?

Let us come together like Ezra and the Jews, crying out to God in repentance, especially if things are not of God in our lives and churches. Let us examine ourselves to ensure we are aligned to God’s will and that He may do His mighty works amongst us, displaying God and His righteousness for His glory among the nations. Amen!

Welcome to End of the Matter 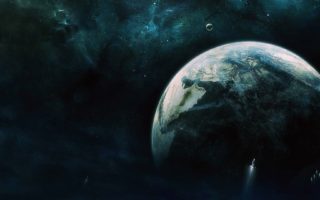