Skip to Content
Home / Bible Questions? / Is speaking in tongues the evidence of being filled with the Holy Spirit? 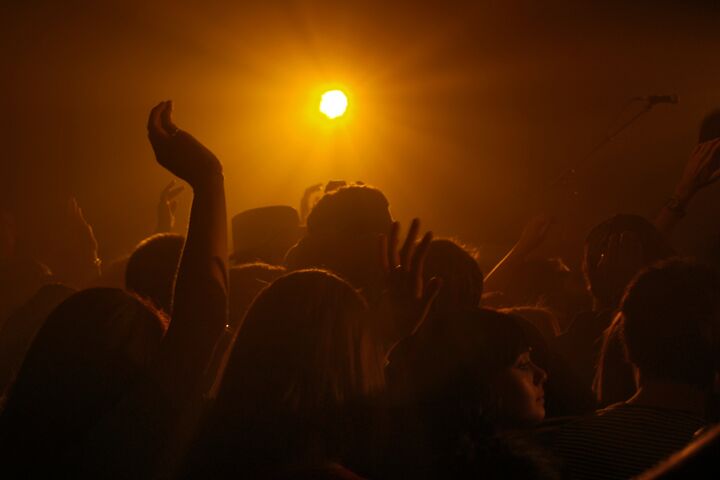 Some Christian denominations believe that speaking in tongues is evidence of being filled with the Holy Spirit. In addition, believers in these churches are constantly encouraged to seek after receiving the gift of tongues. When they cannot do so, they are often advised to utter whatever comes into their minds and consider it the gift of manifestation of the Holy Spirit. When this does not happen, the believer feels like they do not have the Holy Spirit and feel like a second class citizen of the Christian faith. I believe this teaching is far from what the Bible teaches, stunting the growth of a believer and often disabling a faithful follower of Christ from enjoying the fullness of the beautiful relationship God has granted in Him. Let us look at what scripture reveals.

Firstly, what is this teaching based on?

The concept of speaking in tongues as evidence of being filled with the Holy Spirit is primarily based on events in the book of Acts. It must be noted that there are only three explicit occasions in Acts where salvation is described as being accompanied with tongues. They can be found in:

It must also be noted that many consider the event in Acts 8 when the Samaritans received Christ, that the Holy Spirit also fell on them. Although many claim they must have spoken in tongues, it does not explicitly say they did.

Based on these scriptures, some denominations have interpreted this as the norm for all believers—a conclusion made without considering other scriptures surrounding it.

Secondly, why is this interpretation incorrect?

For example, in Acts (Acts 2:46; 20:20) and other New Testament books such as Romans 16:5; 1 Corinthians 16:19; and Colossians 4:15 describe how Christians met in homes. Some can interpret this to mean that we should only meet in home churches, and any other method of gathering is wrong. This is incorrect thinking and interpretation. The passages only describe how Christians met but do not prescribe that this is the only way to meet.

Another example relates to taking communion. In Acts 2:42; 20:7; 1 Corinthians 11:20-25, the church partook of communion weekly. None of the passages prescribes that communion should be observed weekly but only describes this is what happened. Churches nowadays partake of communion at different intervals, like fortnightly or monthly, etc.

Likewise, the gift of tongues is another example of distinguishing between descriptive and prescriptive passages. Acts only describe certain occasions where Spirit-filled people spoke in tongues. It is nowhere commanded that this should always happen, especially when there are many other occasions in the book of Acts where salvation is not accompanied by speaking in tongues.

Thirdly, how must we interpret tongues-speaking in Acts?

So, Peter says in Acts 11:17-18 “If then God gave the same gift to them as he gave to us when we believed in the Lord Jesus Christ, who was I that I could stand in God’s way? When they heard these things they fell silent. And they glorified God, saying, “Then to the Gentiles also God has granted repentance that leads to life.”

Notice, Peter says, the speaking in tongues is a gift received at Pentecost and the same gift received by the Gentiles. A sign to show salvation is available to all, whether Jews, Samaritans, or the Gentiles. Now when you compare to what the Apostle Paul says in 1 Corinthians 12:30, “Do all speak with tongues?” Paul is talking about the same gift. The Holy Spirit used the “gift” of tongues in Acts to confirm a message to all people. It is a gift that the Holy Spirit distributes according to His will. It is not the evidence of being filled with the Spirit but simply a gift.

Fourthly, what is the evidence of being filled with the Holy Spirit?

So, as a Christian, what is the evidence of being filled with the Holy Spirit? 1 Corinthians 12:12-13 says, “For just as the body is one and has many members, and all the members of the body, though many, are one body, so it is with Christ. For in one Spirit we were all baptised into one body—Jews or Greeks, slaves or free—and all were made to drink of one Spirit.” When you are born again in Christ, then you are part of the body of Christ, having the fullness of the Holy Spirit.

Your love for Christ determines the evidence of being filled with the Spirit. If Jesus Christ is your absolute treasure and you love Him with all your being above all else, that is the evidence of the work of the Holy Spirit in your life. The result is to experience renewal, obedience, boldness to share the gospel of Christ, freedom from sin, display the fruits of the spirit, and live a changed and transformed life. Everything else is a religious activity, taking the focus away from the truth of the matter, causing confusion, feeling like a second-class Christian, wondering why you don’t have a specific gift, etc. It is up to the Holy Spirit to distribute the gifts as He desires (1 Corinthians 12:11;18,27-31). So, if you are in love with Christ, it is only possible because of the evidence of the Holy Spirit dwelling in you. Amen! 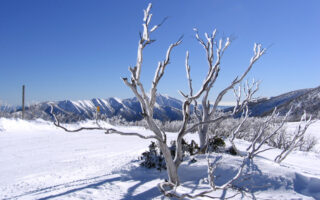 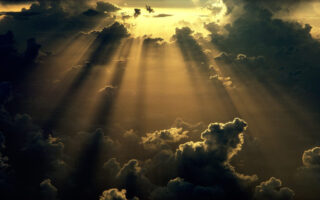 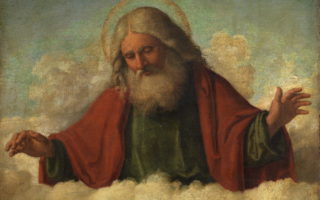