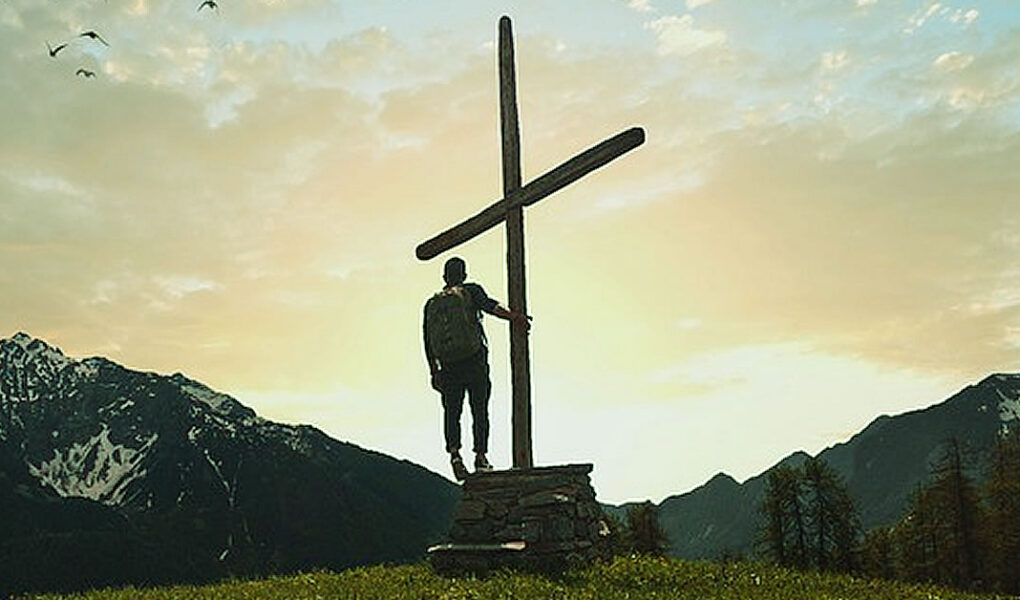 In Philippians 3:1-11, Paul encourages the believers to understand the importance of knowing that righteousness is through faith in Jesus Christ and not by works. The reason for this teaching was to warn the church to look out for certain types of false teachers (Philippians 3:2). In context, these false teachers were the Judaizers who taught that Jewish circumcision and other rituals were required for salvation.

Philippians 3:2 says, “Look out for the dogs, look out for the evildoers, look out for those who mutilate the flesh.” This figurative language compares these false teachers to dogs. In the cultural context, dogs were identified as wild, vicious, homeless animals in the streets that attacked those who passed by. It was a term of reproach (Deuteronomy 23:18). He also calls them evildoers, who use all their energy for evil, being deceitful workers (2 Corinthians 11:13)—and finally comparing them to mutilators of the flesh. Paul is showing that the Judaizers had lost the significance of circumcision. It is mere outward mutilation, losing its original essence “as the “seal” of the covenant (Romans 4:11). So it becomes no more than mere mutilation.

In contrast, real circumcision is those who worship by the Spirit of God and glory in Christ Jesus, putting no confidence in the flesh (Philippians 3:3). Those who put their faith in Christ have received the circumcision of the heart. This concept is already referred to in the Old Testament (Lev 26:41; Dt 10:16; 30:6; Jer 4:4; Eze 44:7). True circumcision means that salvation is found in Christ alone and not by the conformity of the law or the external demands of the law; because the sacrifice of Christ has fulfilled the law for us. So, we don’t put our trust in the flesh or abilities in ourselves; but we put our confidence in God and His righteousness leaving no room for human pride or boasting. So the difference is that we worship God by the Spirit of God. In contrast, the Judaizers worshipped God by their outward works without a heart transformation and without the circumcision of the heart.

Paul then shows that he could stand on equal footing with any Judaizer regarding the law and his Jewish heritage. Even better, saying that such reasons aren’t “confidence” and do not bring the righteousness that the Lord requires. He could boast about his physical circumcision; he belonged to the tribe of Benjamin, who alone had been faithful to the Davidic throne at the time of the division of the Kingdom. He was a Hebrew of Hebrews and belonged to the most orthodox of the Jewish parties, the Pharisees. None of this measured up to the righteousness God requires.

Paul considers all of this a loss because of the surpassing worth of knowing Christ Jesus as his Lord. Philippians 3:8 says, “Indeed, I count everything as loss because of the surpassing worth of knowing Christ Jesus my Lord. For his sake I have suffered the loss of all things and count them as rubbish, in order that I may gain Christ.” Jesus was far more superior than anything else that he once put his trust in. In fact, in comparison to Christ, they were all counted as rubbish. So in verse 9, Paul says “and be found in him, not having a righteousness of my own that comes from the law, but that which comes through faith in Christ, the righteousness from God that depends on faith—”

Friends, this is a reminder that the outward keeping of the law or any good works can never achieve the perfection that God requires. James 2:10 says, “For whoever keeps the whole law but fails in one point has become guilty of all of it.” No matter all the good deeds you do in your life, all the charity, all the giving, all the love you show others, etc. None of these on its own can achieve the righteousness that God requires for salvation. It is impossible for mankind and is only achievable by faith in Jesus Christ. Christ is the righteousness of God, and by faith in Him, we too can be covered by His righteousness. Everything else is loss!

If you are to be found in Christ, that means that you have righteousness whose source is God, the God who gave us Jesus Christ, the righteous one. Philippians 3:10 says “that I may know him and the power of his resurrection, and may share his sufferings, becoming like him in his death, that by any means possible I may attain the resurrection from the dead.” Verse 10 is an extension of verse 8. Paul wants to know Christ and the power of his resurrection. You see, the power that resurrected Christ is now operating in a believer’s life, and this power enables a new life for those who have faith in Him. Romans 6:4 says, “We were buried therefore with him by baptism into death, in order that, just as Christ was raised from the dead by the glory of the Father, we too might walk in newness of life.”

Knowing the power of his resurrection also means sharing in his suffering, becoming like Him in his death. When we share Christ’s suffering, we are entirely identifying with Christ. This identification shows our death to the former life. Union with Christ must be experienced and demonstrated in a life of sanctification which intends to bring a believer into ever-increasing conformity to Jesus Christ (Roman’s 8:29). Suppose we have died with him and risen with him. In that case, we must show this true fact by separating from our old life and continue walking in the power that Christ supplies in resurrecting life through the power of the Holy Spirit work in us. 1 Peter 4:1-2 says, “Since therefore Christ suffered in the flesh, arm yourselves with the same way of thinking, for whoever has suffered in the flesh has ceased from sin, so as to live for the rest of the time in the flesh no longer for human passions but for the will of God.”

In conclusion, how can we apply this to our life? As Paul warned in this letter, watch out for false teachers who are preaching a different gospel. Many such preachers and teachers today preach a watered-down gospel and present deceptive teachings that people like to hear rather than standing up for the uncompromising word of God. Remember that righteousness can only be achieved by faith in Jesus Christ, not by any works or anything you can boast about. Count everything a loss for the sake of Christ because of the surpassing worth of knowing Jesus. Identify with Christ in His life and His suffering. Likewise, I encourage you to have faith in Christ, fight the fleshly desires, die to the flesh, glorify God, and attain the resurrection from the dead. Amen! 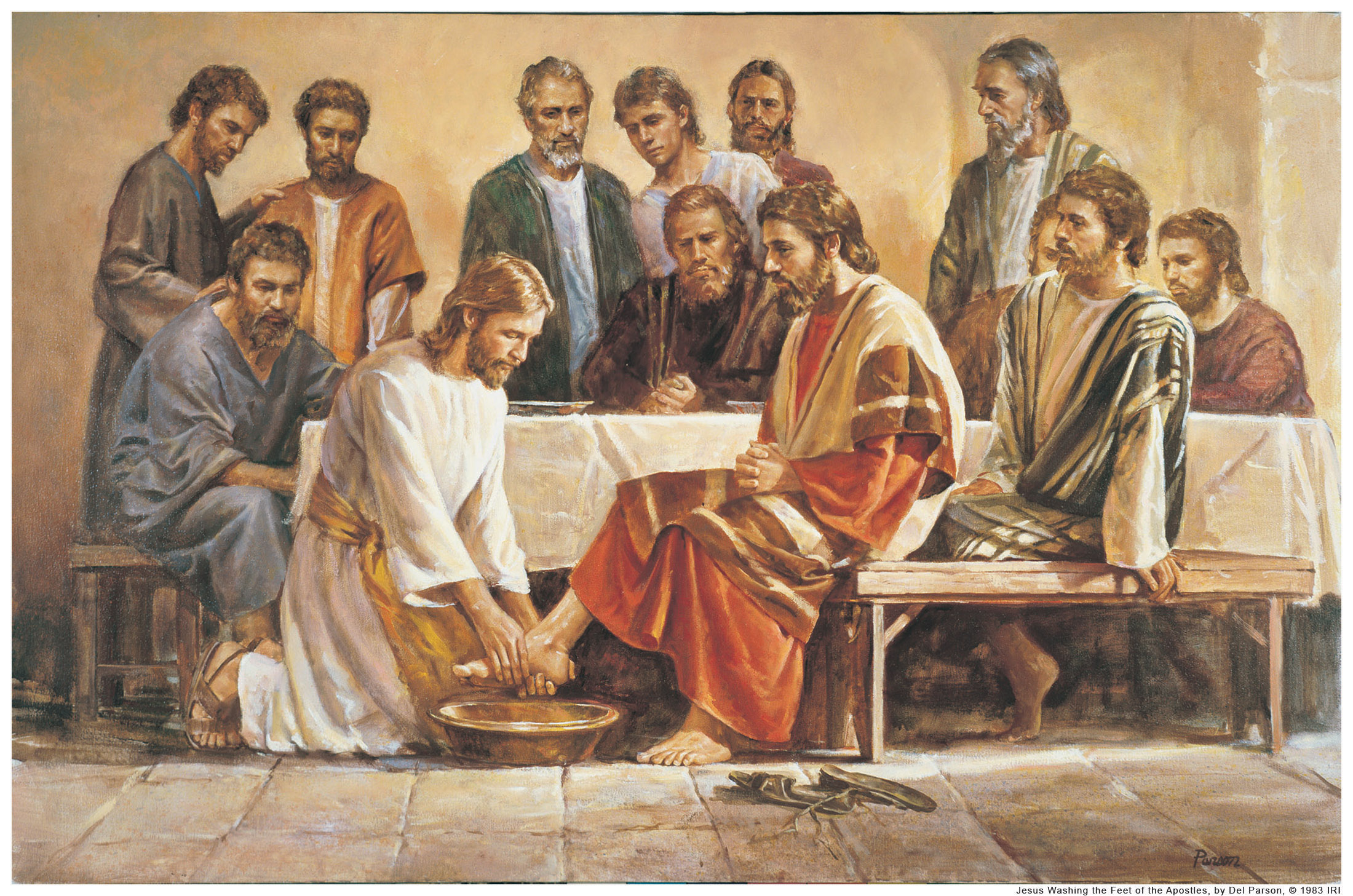 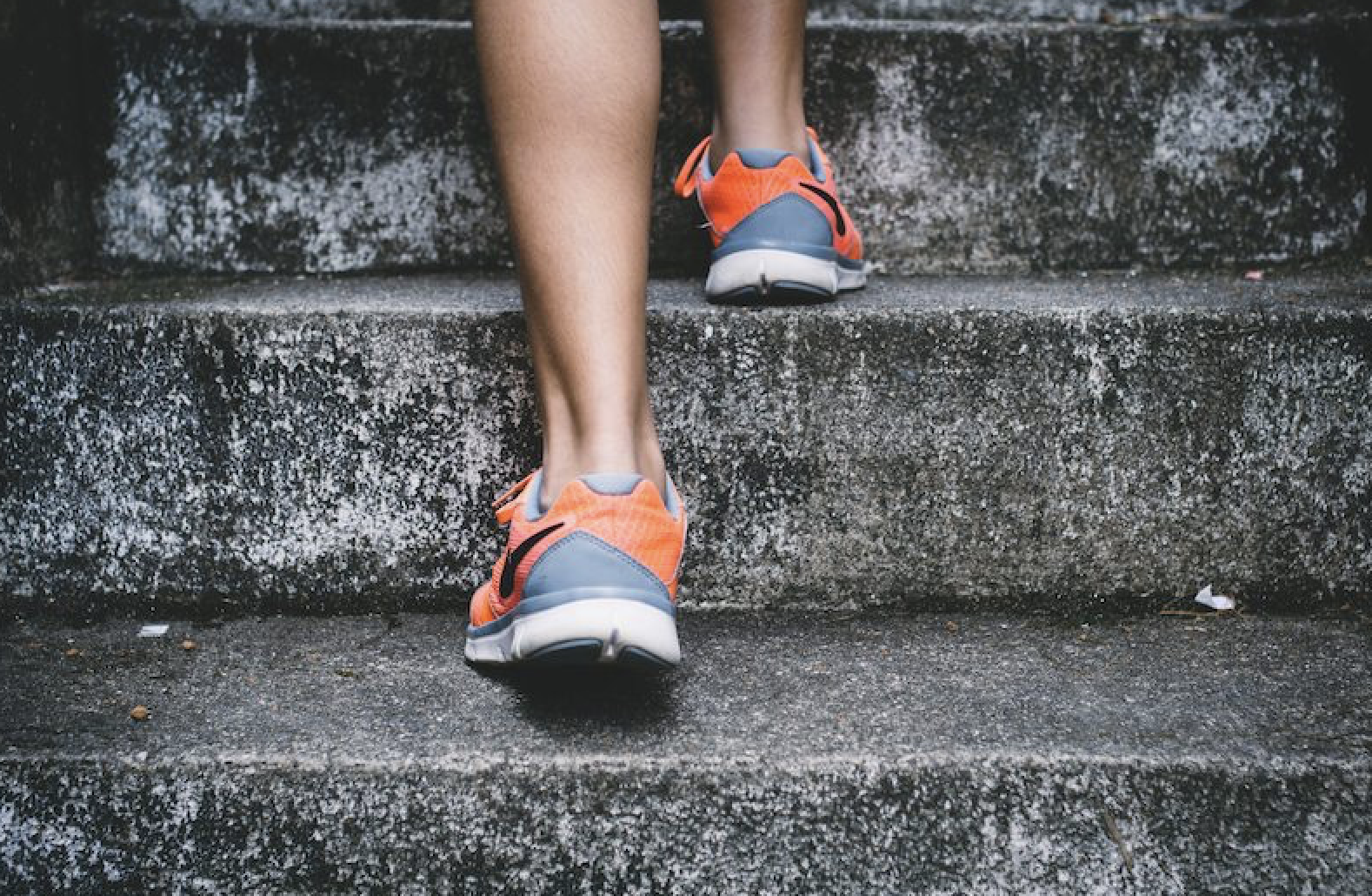 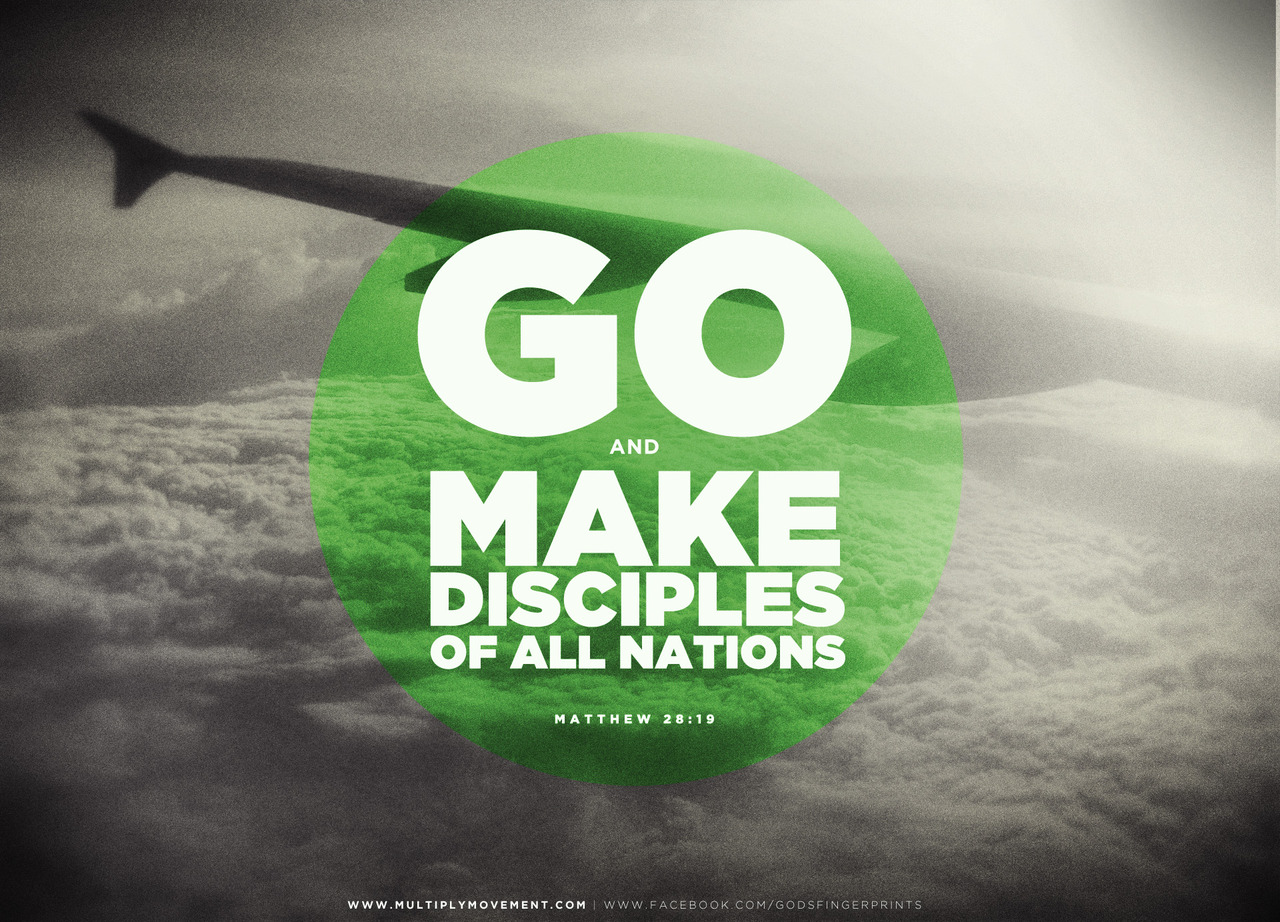 What is Christian Discipleship?