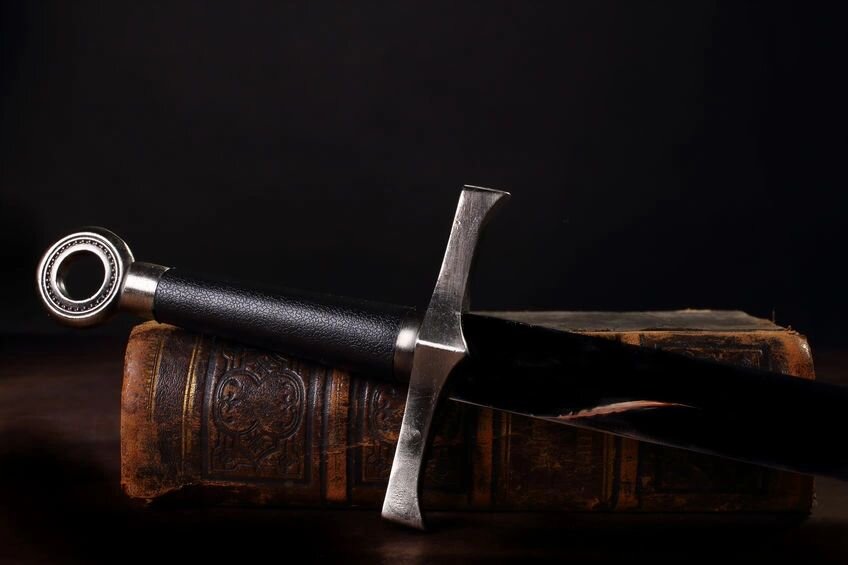 2 Corinthians 10:3-6 “For though we walk in the flesh, we are not waging war according to the flesh. For the weapons of our warfare are not of the flesh but have divine power to destroy strongholds. We destroy arguments and every lofty opinion raised against the knowledge of God, and take every thought captive to obey Christ, being ready to punish every disobedience, when your obedience is complete.”

In this chapter, the Apostle Paul responds to his critics in the Corinth church. His critics claim that Paul’s letters are weighty and strong, but in person, he is weak, and his speech is of no account (2 Cor 10:10). So, Paul responds, not by trading boasts with the false prophets. These false prophets themselves are measuring and comparing themselves against one another, and by doing so, they are without understanding (2 Cor 10:12). Paul then begins to show the Corinthian church that his battle is different. It is a spiritual battle for the truth about God and the gospel to be made known. This battle is fought with spiritual weapons destroying false arguments and having divine power to destroy strongholds. Let us look at what this means.

Paul does not deny his human weakness. In 2 Corinthians 10:3, Paul says, “For though we walk in the flesh, we are not waging war according to the flesh.” Even though Paul is living bodily in the flesh, his heart and affections are set on God. He was setting his mind on things above and not the things on earth (Colossians 3:2). Not on worldly philosophies, wealth, honour, pleasure, houses, lands, etc. Paul aims to destroy arguments and ideology that keep people chained to the flesh and the things of this world rather than the one to come. The accusers of Paul were doing this very thing. Their hearts were set on the world. Because of that, they were measuring and comparing themselves against one another. Instead, they should be thinking about the furtherance of the gospel. They should be standing for the truth of God and encouraging one another into maturity.

In 2 Corinthians 10:4, Paul says that the weapons of his warfare are not of the flesh, not of fighting and trying to outdo each other in worldly standards, instead having divine power to destroy strongholds. That is why Paul says in 1 Corinthians 2 that his speech and message was not in plausible words of wisdom; instead, it was in the demonstration of the Spirit and power so that their faith might not rest in the wisdom of mere men rather in the power of God. Amen! The Holy Spirit and the word of God is divine power and can destroy strongholds. You see, now is the favourable time and now is the day of salvation. So the apostles of Christ are not putting an obstacle in anyone’s way, rather through suffering and great endurance, they were proclaiming the wisdom and power of God unto salvation. 2 Corinthians 6:7 says, “by truthful speech, and the power of God; with the weapons of righteousness for the right hand and for the left;”. So, by words of truthfulness making known the truth of the gospel, rather than insincerity of speech; by the divine power of God that attended their preaching and by being armed with the armour of righteousness for the right hand and the left. Paul could possibly be using the description of an ancient soldier who is armed.

An early soldier would have a spear in one hand and a shield on the other. One to defend and the other to fight. Likewise, when you encounter the enemy, when you are met with persecution, opposition, slander, false accusations, ridicule, then, on the one hand, is the sword of the Spirit which is the word of God. On the other hand, it is the shield of faith to extinguish all the flaming arrows of the evil one. Similarly, put on the whole armour of God so you can stand against the devil’s scheme. For our struggle is not against flesh and blood but against the rulers, the authorities, the powers of this dark world, and the spiritual forces of evil in the heavenly realms. Stand firm and put on the belt of truth with the breastplate of righteousness in place, with the feet of readiness that comes from the gospel of peace, and with the helmet of salvation (Ephesians 6:10-18).

2 Corinthians 10:5 says, “We destroy arguments and every lofty opinion raised against the knowledge of God, and take every thought captive to obey Christ”. Like it says in Jeremiah 23:29, saying “Is not my word like fire, declares the LORD, and like a hammer that breaks the rock in pieces?” Just like when a true prophet of God speaks the truth as opposed to the false prophets. The true word of God burns in the heart of a man. The word is like fire consuming the evil person and purifying the good. Just like a hammer shatters the stubbornness and pride of man; likewise, it is powerful in bringing down strongholds. The casting down or the destruction of arguments refers to the false philosophy and reasonings of the enemies of the gospel. They rely on the flesh and the pride of man’s understanding. All strongholds such as sin, pride, worldly knowledge will all be demolished through the divine power and the word of God. We are not to be moulded by worldly philosophies or fit into the cultural relevance of this world; we are to be subject to the will of Christ. The will of God must control everything in our life, being formed and executed under His control. Just like captives being led by a conqueror, may Christ control our every emotion, thought, action, word, desire, opinion. Being led by Him as a captive is led by a victor, the all-conquering Redeemer, our saviour Jesus Christ. Amen!

So, in 2 Corinthians 10:6, It says, “being ready to punish every disobedience, when your obedience is complete.” Sometimes spiritual discipline is required in the church. Paul again, carrying the military metaphor, says that after surrendering to Christ, still some rebels may remain, and they will be punished. If they are not willing to be obedient to the word of God and captive to the will of Christ, then there is divine punishment and discipline. The church is to oppose the enemies of Christ while being united (in this case with the apostle) maintaining the discipline of Christ’s house. Likewise, Christ also disciplines His children so that we may share in His holiness. It may be painful rather than pleasant, but it will yield the peaceful fruit of righteousness to those trained by it (Hebrews 12:3-11).

In conclusion, though we are in the flesh, we do not wage war according to the flesh. May our weapon be the power of the Holy Spirit in us and the word of truth, proclaiming the gospel. We are destroying every argument, human philosophy, and human wisdom, with the gospel truth to take every thought captive to obey Christ until obedience is complete in Him. Amen. 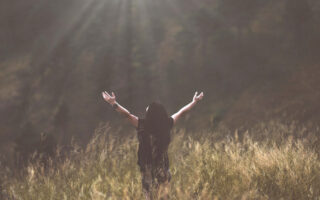 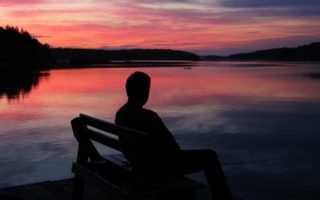 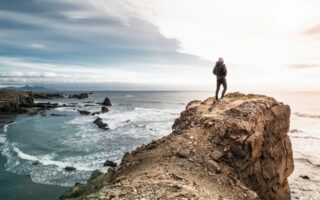