Skip to Content
Home / Luke / Many will seek but cannot enter the Kingdom of God (Luke 13:24) 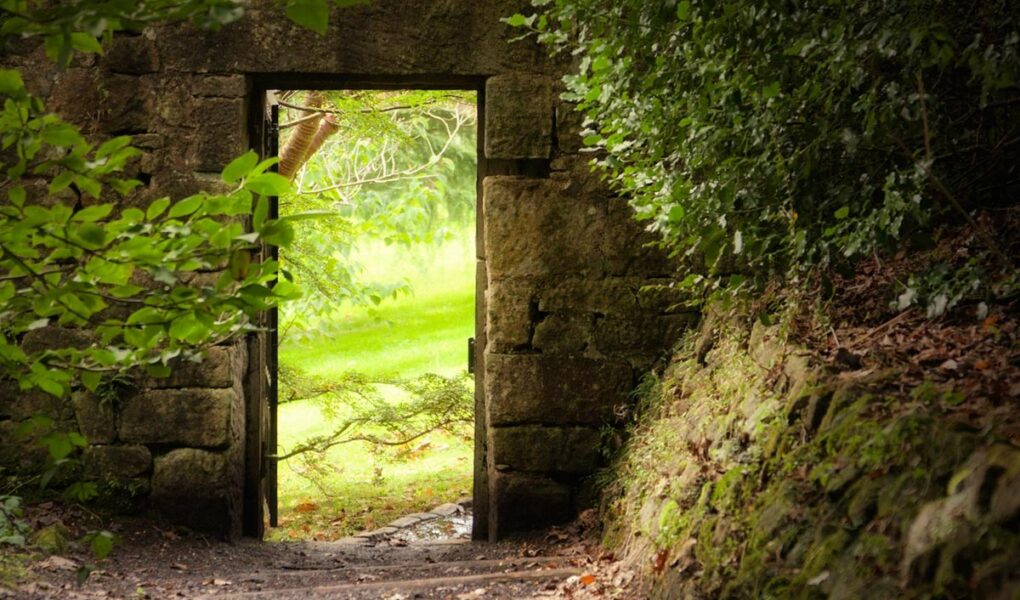 Jesus was on His way, going through towns and villages, teaching and journeying towards Jerusalem. Someone asks Jesus in Luke 13:23, “Lord, will those who are saved be few?” Jesus begins His response by teaching in Luke 13:24, saying, “Strive to enter through the narrow door. For many, I tell you, will seek to enter and will not be able.” This response of Jesus contradicted what the Jews believed at the time. In their understanding, all Jews would be saved, excluding tax collectors and other disgraceful wrongdoers. Jesus was teaching that it is a difficult task to enter the Kingdom of God. Jesus says that rather than looking at salvation for a general group of people, it becomes personal and that each person is responsible for their salvation. The real question to consider here is not how many people will enter but who will enter?

When Jesus says to “strive” to enter the Kingdom, notice that He is not saying you can gain salvation on your merit; instead, he teaches that entering the Kingdom is difficult because of its cost. Salvation is only possible by the grace of God, through faith and not your own doing (Ephesians 2:8-9). If you continue to walk like the world, you cannot enter the Kingdom. The gate is narrow because it requires a complete change of our old self, born again as a new person and created in Christ. When Jesus was teaching, there were many hearers of His teaching in all the towns and villages. Just because they heard Him speak does not mean they are saved. Instead, it is the doer of the word, one who hears and follows the teaching of Christ, being transformed through the grace of God by His Spirit. James 1:22 says, “But be doers of the word, and not hearers only, deceiving yourselves.”

It is not enough to simply say that you have heard the word or have thoroughly read it, but you need to put it into practice. It must be transformative in your life, however difficult it may be. There is greater responsibility for those who hear the word and do nothing than for those who have never heard the word. If they listen and do nothing, they bear a far greater responsibility. James 2:14-17 says, “What good is it, my brothers, if someone says he has faith but does not have works? Can that faith save him? If a brother or sister is poorly clothed and lacking in daily food, and one of you says to them, “Go in peace, be warmed and filled,” without giving them the things needed for the body, what good is that? So also faith by itself, if it does not have works, is dead.”

It is a significant error to neglect such a great salvation. The one who enters through the narrow gate is someone who does not disregard what they have heard and been taught by Christ. A person on the “wide road” hears but neglects the teaching. This is an easy path and leads to destruction. Likewise, there are many hearers and readers of God’s word in today’s world, but the hearing does not transform them into doers because they lack love for God. Many in the church today are hearers but neglect to act on it. Outside the church, they live untransformed lives – continuing to come to hear and read God’s word because they serve two masters. They yearn to listen to those messages of blessing and self-exaltation rather than coming with a heart of love, humility, and sacrifice for Christ. They love the world and, at the same time, want the benefits of the Kingdom of God. You must choose one or the other.

We are again warned in Hebrews 2:1-4, saying, “Therefore we must pay much closer attention to what we have heard, lest we drift away from it. For since the message declared by angels proved to be reliable, and every transgression or disobedience received a just retribution, how shall we escape if we neglect such a great salvation? It was declared at first by the Lord, and it was attested to us by those who heard, while God also bore witness by signs and wonders and various miracles and by gifts of the Holy Spirit distributed according to his will.”

Right now, the door of grace is open. Those who can enter through the door are those who seize the opportunity now. 2 Corinthians 6:2 says, “Behold, now is the favorable time; behold, now is the day of salvation” This is an urgent appeal and a call not to procrastinate on your decision. God’s favour is upon you now; it will be unthinkable if it was in vain and you continued the broad gate to destruction and judgment. Take heed!!

The time is coming when the master of the house will rise and shut the door. Then you will stand outside and knock at the door, saying, ‘Lord, open to us,’ then he will answer you, ‘I do not know where you come from.’ Then you will say, ‘We ate and drank in your presence, and you taught in our streets.’ (Luke 13:25-26). It is not enough to say you are acquainted with Christ, claiming you have attended church, read His Word, and know about Him. It is not enough to say that you have declared Christ to others or displayed an outward spirituality. Without a transformed life and a love for God, being in a relationship with Him, Christ will not know you (Matthew 7:21-23).

Luke 13:27-28 “But he will say, ‘I tell you, I do not know where you come from. Depart from me, all you workers of evil!’ In that place there will be weeping and gnashing of teeth, when you see Abraham and Isaac and Jacob and all the prophets in the kingdom of God but you yourselves cast out.” If you do not have Christ, you cannot enter. In John 10:9, Jesus declares that He is the gate, and anyone who enters through that gate will be saved. Anyone not willing to devote themselves to self-sacrifice, live in prayer and communion with God, and be led by Him (the great Shepherd) is not His.

Every Jew expected to sit with the patriarchs at the messianic banquet. The tragedy here is one where someone thinks they are saved, either by their merit, or by being a Jew, or by being born in a Christian home, or going to church superficially, is that you will be on the outside and will look at the patriarchs and Gentiles all with Christ (Luke 13:28-30). These are faithful hearers, doers, and lovers of Christ who seek to do the will of the Father and strive to enter the Kingdom of God. Christ is the door and the only way into the Kingdom. He is King, and when you receive Him, then you can enter. No longer be apathetic, passive or philosophical about Christ. The door is still open and is about to close. Take heed and take action quickly, before it is sealed, when it is too late. 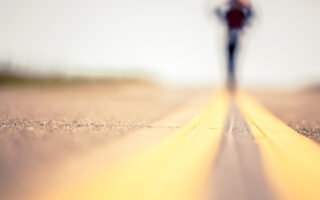 Work out your salvation with fear and trembling (Philippians 2:12-13) 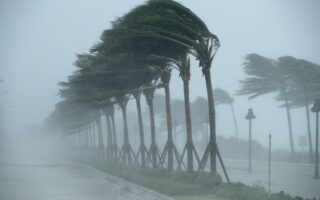 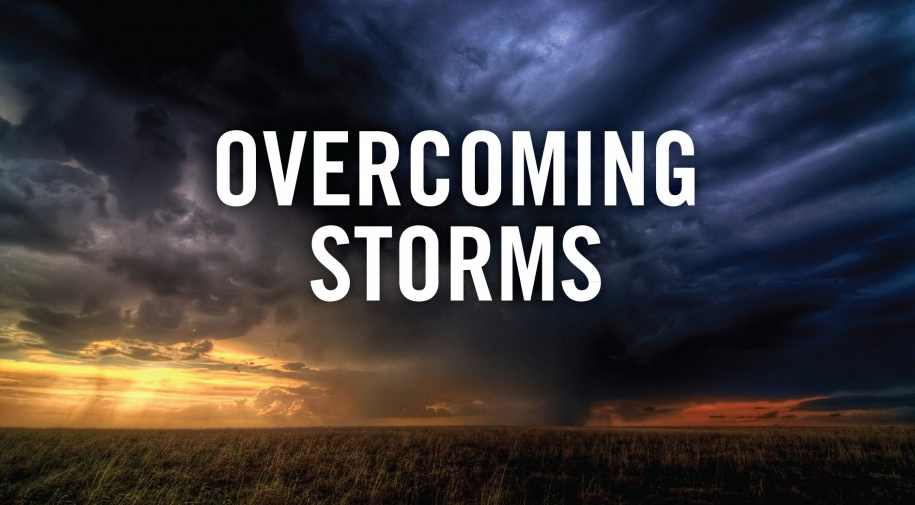