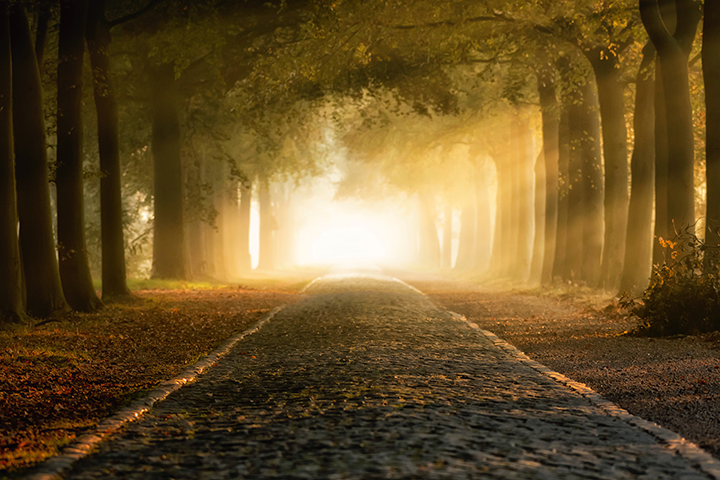 This passage in John 1:18 speaks about the fact that no one has seen God, yet “the only God” (Jesus Christ) who is at the Father’s side has made him known. In John 1:1-18, the focus is all on Jesus Christ. The chapter begins before the world began and in the place where God dwells with the Word (Jesus Christ). Christ was there at the beginning with God; all things were made through Him, and nothing was made without Him. In Him is the life and the life was the light of men. The light shines in the darkness, and the darkness has not overcome it (John 1:1-5).

Then, verses 6-10 is an introduction to John the Baptist. John was not the Word but was one to introduce the Word to the world. Verses 11-17 reveal this Word became flesh and dwelt among us. He came to His own people, but they did not receive Him, but all who believed Him gained the right to become children of God. The law was given through Moses, but truth and grace came through Christ. From Him, we received grace upon grace. Amen! John 1:18 says, “No one has ever seen God; the only God, who is at the Father’s side, he has made him known.”

Now with the context in mind, John 1:18 becomes clearer. The passage reveals the superiority of Christ and that He is God. None of the great men in the Old Testament, such as Abraham, Moses, Joshua, David, Isaiah, Ezekiel, Daniel etc. or the people, were capable of beholding God face-to-face because of their weakness. What they knew of God was only because of the revelation given to them from time to time. John 15:15 says, “No longer do I call you servants, for the servant does not know what his master is doing; but I have called you friends, for all that I have heard from my Father I have made known to you.”

Moses called out to God, wanting to see the glory of God, but God responded in Exodus 33:20, “you cannot see my face, for man shall not see me and live.” God put Moses in a cleft of the rock and covered him with his hand until he had passed so that he could only see his back and not his face. Not only could God not be seen physically, but John 1:18 also implies that man could not have full knowledge of God, or we were limited in having a complete picture of God. They only saw God in figures, ceremonies, and types, but they had to look forward to Christ for complete revelation. The Old Testament fathers knew this, which is why they always looked forward to Christ. John 8:56 says, “Your father Abraham rejoiced that he would see my day. He saw it and was glad.”

So Jesus has now come and provided the perfect revelation of God that humanity could receive. In John 1:18, Jesus is described as “the only God, who is at the Father’s side“. If God is to be truly known and seen, then it can only be made known by someone who has intimate knowledge of Him, and this is by Christ being the second person of the Triune God.

This means that to know God, you need to know Jesus Christ. The Greek word translated “made known” (exegesato) gives us our word exegete—this word is used in reference to interpreting the Bible. Exegesis of scripture is to provide a complete account of its meaning. So, when Jesus Christ “makes known” God in John 1:18, it means He gives a complete revelation of God in all He taught and did. If we study Christ, we can truly understand God – to know what God is like, His nature, and His plans for the world.

Hebrews 1:1-5 says, “Long ago, at many times and in many ways, God spoke to our fathers by the prophets, but in these last days he has spoken to us by his Son, whom he appointed the heir of all things, through whom also he created the world. He is the radiance of the glory of God and the exact imprint of his nature, and he upholds the universe by the word of his power. After making purification for sins, he sat down at the right hand of the Majesty on high, having become as much superior to angels as the name he has inherited is more excellent than theirs.”

God has manifested through Christ, showing He is superior to all else. The veil has now been removed, and we can behold God in the face of Christ. Amen! 2 Corinthians 3:14-17 says, “But their minds were hardened. For to this day, when they read the old covenant, that same veil remains unlifted, because only through Christ is it taken away. Yes, to this day whenever Moses is read a veil lies over their hearts. But when one turns to the Lord, the veil is removed. Now the Lord is the Spirit, and where the Spirit of the Lord is, there is freedom. And we all, with unveiled face, beholding the glory of the Lord, are being transformed into the same image from one degree of glory to another. For this comes from the Lord who is the Spirit.”

In conclusion, it is only through Christ that God can be seen and known. The full and complete revelation of God and the gospel has only been made known through Christ, and no further revelation is now required. This is what we deeply need and seek, and that is to know God through Jesus Christ. Jesus prayed to his Father in John 17:3, saying, “And this is eternal life, that they know you, the only true God, and Jesus Christ whom you have sent”. Amen! 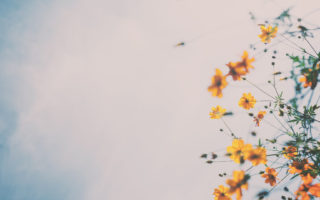 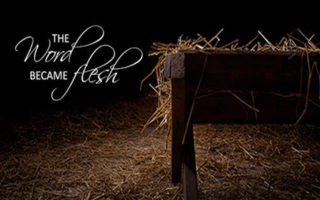 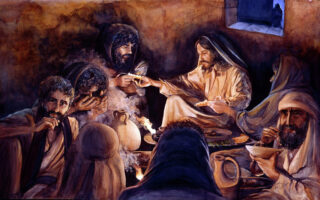