Skip to Content
Home / Hebrews / What does it mean, “Christ’s blood speaks a better word than the blood of Abel” (Hebrews 12:24)? 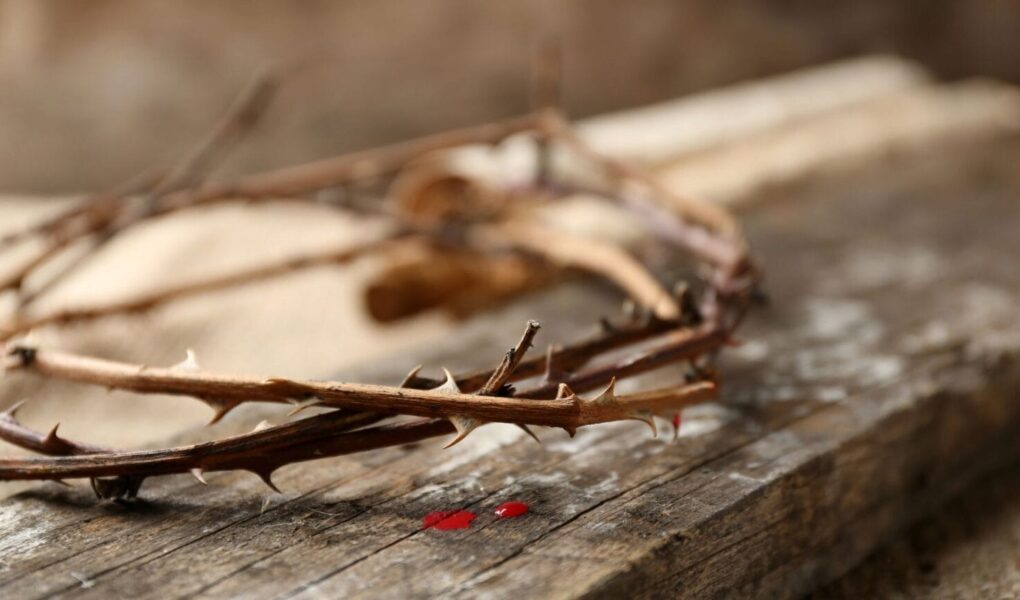 The passages in Hebrews 12:18-28 is one of encouragement and warning. A comparison is made by contrasting the old and new covenants using the events at Mount Sinai compared to Mount Zion in the new Jerusalem. Amid this comparison from the Old Testament, we are taken to another incident. One in which Abel was murdered by His brother. Let us look at scripture to understand how the sprinkled blood of Jesus speaks of a better word than that of Abel.

Exodus 19 describe the Israelites standing fearfully at the foot of Mount Sinai before receiving the law. They came to Mount Sinai against the backdrop of fear. The site was so terrifying that even Moses said I am trembling with fear (Exodus 19:21). In contrast, the presence of Christ in the heavenly Zion is one of joy and confidence. Mount Zion is a picture of the eschatological heavenly Jerusalem.

Hebrews 12:22-24 says, “But you have come to Mount Zion, to the city of the living God, the heavenly Jerusalem. You have come to thousands upon thousands of angels in joyful assembly, to the church of the firstborn, whose names are written in heaven. You have come to God, the Judge of all, to the spirits of the righteous made perfect, to Jesus the mediator of a new covenant, and to the sprinkled blood that speaks a better word than the blood of Abel.“

Cain murdered Abel because he found favour with God through faith. As a result, God curses Cain (Genesis 4:11), and according to Genesis 4:10, the blood of Abel was crying out, or in other words, the blood of Abel “spoke of vengeance”. On the other hand, the blood of Jesus Christ, who was also killed and murdered, in great contrast, pleads with God for forgiveness and speaks peace to man. Amen!

What a contrast there is between Abel’s blood and Christ’s! Both were killed by their brothers: Abel by Cain, and Jesus by his fellow Jews, and no less by the sins of those firstborn brothers who will share eternity with him. Jesus was killed by us, his brothers. But what a different message Jesus’ blood proclaims! Abel’s blood brought storms upon the earth, while Jesus’ blood cries, “Peace, be still!” Just as those words calmed the winds and waves when Jesus spoke them from the boat, so too does the voice of his blood drive away the mountain storms, the fire and tempest of Mount Sinai, to make Mount Zion a place of peace and calm and joy forevermore. (Richard D. Phillips, Hebrews, ed. Richard D. Phillips, Philip Graham Ryken, and Daniel M. Doriani, Reformed Expository Commentary (Phillipsburg, NJ: P&R Publishing, 2006), 572.)

In conclusion, the blood of Abel speaks of vengeance, whereas the blood of Christ speaks/pleads with God for forgiveness and peace to man. Amen! What a great God we worship. Take time to examine yourself and consider whether you are still standing at the mountain of fear OR have you come to Mount Zion in joy and worship of Jesus, the mediator of this new covenant. Believe in His name and sacrifice through which there is forgiveness of sins and new life for the glory of God. Amen!

Christ greater wealth than all the treasures of Egypt (Hebrews 11:26)? 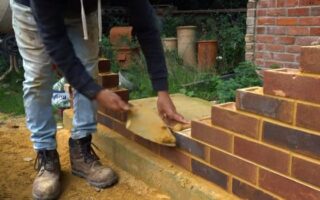