The apostle Matthew, who was once a Tax Collector is the author of the Gospel of Matthew. As an apostle, Matthew wrote the Gospel in the early period of the Church, probably in A.D. 55-65. This is a period when most Christians were Jewish converts, so Matthew through this Gospel intends to prove to the Jews that Jesus Christ is the promised Messiah. More than any other Gospel, Matthew quotes the Old Testament to show how Jesus fulfilled the words of the Jewish prophets.  Matthew quotes more than 60 times from prophetic passages of the Old Testament, and in the text frequently uses the phrase “as was spoken through the prophet(s)”.

The Gospel of Matthew is an excellent introduction to the core teachings of Christianity. Matthew is especially useful for understanding how the life of Christ was the fulfillment of Old Testament prophecies. The intended audience of Matthew, the Jews, refused to accept Jesus as their Messiah. In spite of centuries of reading and studying the Old Testament, they were blinded to the truth of who Jesus was.

John 5:38-40 “But you do not have His word abiding in you, because whom He sent, Him you do not believe. You search the scriptures, for in them you think you have eternal life; and these are they which testify of Me. But you are not willing to come to Me that you may have life.”

Jesus rebuked them for their hard hearts and their refusal to recognize the One they had been waiting for. They wanted a Messiah on their own terms, one who would fulfill their own desires and do what they wanted Him to do. How often do we seek God on our own terms? Don’t we try and fit God into our agenda and twist His words to fit our lifestyle?

The Genealogy of Jesus Christ

1 The book of the genealogy of Jesus Christ, the Son of David, the Son of Abraham.
2 Abraham begot Isaac, Isaac begot Jacob, and Jacob begot Judah and his brothers. 3 Judah begot Perez and Zerah by Tamar, Perez begot Hezron, and Hezron begot Ram. 4 Ram begot Amminadab, Amminadab begot Nahshon, and Nahshon begot Salmon. 5 Salmon begot Boaz by Rahab, Boaz begot Obed by Ruth, Obed begot Jesse, 6 and Jesse begot David the king.
David the king begot Solomon by her who had been the wife[a] of Uriah. 7 Solomon begot Rehoboam, Rehoboam begot Abijah, and Abijah begot Asa.[b] 8 Asa begot Jehoshaphat, Jehoshaphat begot Joram, and Joram begot Uzziah. 9 Uzziah begot Jotham, Jotham begot Ahaz, and Ahaz begot Hezekiah. 10 Hezekiah begot Manasseh, Manasseh begot Amon,[c] and Amon begot Josiah. 11 Josiah begot Jeconiah and his brothers about the time they were carried away to Babylon.
12 And after they were brought to Babylon, Jeconiah begot Shealtiel, and Shealtiel begot Zerubbabel. 13 Zerubbabel begot Abiud, Abiud begot Eliakim, and Eliakim begot Azor. 14 Azor begot Zadok, Zadok begot Achim, and Achim begot Eliud. 15 Eliud begot Eleazar, Eleazar begot Matthan, and Matthan begot Jacob. 16 And Jacob begot Joseph the husband of Mary, of whom was born Jesus who is called Christ.
17 So all the generations from Abraham to David are fourteen generations, from David until the captivity in Babylon are fourteen generations, and from the captivity in Babylon until the Christ are fourteen generations.

Matthew has penned the genealogy of our Savior, to prove that our Lord Jesus Christ is of the nation and family out of which the Messiah was to arise. The promise of this blessing was made to Abraham and his seed and also to David and his seed. It was promised to Abraham that Christ should descend from his seed (Genesis 12:3 “I will bless those who bless you, And I will curse him who curses you; And in you all the families of the earth shall be blessed.” and in Genesis 22:18 “In your seed all the nations of the earth shall be blessed, because you have obeyed My voice.”); and also to David that He should descend from him (2 Samuel 7:12 “When your days are fulfilled and you rest with your fathers, I will set up your seed after you, who will come from your body, and I will establish his kingdom.” and Psalm 89:3-4 “I have made a covenant with My chosen, I have sworn to My servant David:” etc…)

Therefore unless the Son of God was not in the line of David, or of Abraham he is not the Messiah. Matthew has proved this from well known records and is establishing that Jesus is of this line and is the Messiah. When the Son of God was pleased to take our nature, he came near to us, in our fallen, wretched condition; but he was perfectly free from sin. While we read the names in his genealogy, we should not forget how low the Lord of glory stooped to save the human race.

18 Now the birth of Jesus Christ was as follows: After His mother Mary was betrothed to Joseph, before they came together, she was found with child of the Holy Spirit. 19 Then Joseph her husband, being a just man, and not wanting to make her a public example, was minded to put her away secretly. 20 But while he thought about these things, behold, an angel of the Lord appeared to him in a dream, saying, “Joseph, son of David, do not be afraid to take to you Mary your wife, for that which is conceived in her is of the Holy Spirit. 21 And she will bring forth a Son, and you shall call His name Jesus, for He will save His people from their sins.”
22 So all this was done that it might be fulfilled which was spoken by the Lord through the prophet, saying: 23 “Behold, the virgin shall be with child, and bear a Son, and they shall call His name Immanuel,” which is translated, “God with us.”
24 Then Joseph, being aroused from sleep, did as the angel of the Lord commanded him and took to him his wife, 25 and did not know her till she had brought forth her firstborn Son.[d] And he called His name Jesus.

Let us look at the circumstances under which the Son of God entered into this world. Christ was not conceived in the ordinary course or manner in which children are conceived, but was brought forth to this world of the Holy Ghost (Luke 1:35 “And the angel answered and said to her, “The Holy Spirit will come upon you, and the power of the Highest will overshadow you; therefore, also, that Holy One who is to be born will be called the Son of God.”)

Mary was found with child before they (Joseph and Mary) came together and was of the Holy Ghost as the angel had spoken to her. This was fulfilling the prophecy in Isaiah 7:14 “Therefore the Lord Himself will give you a sign: Behold, the virgin shall conceive and bear a Son, and shall call His name Immanuel.”

The passage referred to in Isaiah 7:14 and all of these prophecies were spoken by divine inspiration, spoken of the Lord by the prophets and the Spirit of the Lord spoke through them. Prophets spoke  as they were moved by the Holy Ghost and is recorded as the Word of God in the scriptures. So we can see that what was prophesied by Isaiah and the record of Matthew is in total agreement. The prophecy shows the will, counsel, and determination of God about this matter; the accomplishment of it, the faithfulness and veracity of God in His word. The prediction was fulfilled exactly as it was declared; not merely by accommodation, or in a typical and mystical sense, but in a strict, proper and literal sense.

In Matthew 1:20-21, an angel of the Lord appears to Joseph and commands him to call the Son of God, Jesus. The name Jesus is the same as Joshua (Yehoshua) meaning he saved, delivered, put in a state of safety. He is the one to save His people from their sins through His death on the cross. He saved us from the wrath and the curse, and all misery. Christ came to save his people not in their sins, but from thier sins, so that we might be redeemed from this world, to Himself who is separate from sin and sinners.  The goodness of God is manifested, not only in His giving His Son to save the lost world,  but also in the choice of the persons chosen to be His ancestral line..

Firstly to give us courage, the saints, Abraham, remarkable for his faith; Issac, for his obedience; and Jacob, for his fervor and constancy.Secondly, repentant sinners to give us confidence, such as David etc…

Four women are also mentioned in the genealogy, two of these were adulteresses, Tamar and Bathsheba; and two were Gentiles, Rahab and Ruth, and strangers to the covenant of promise; to teach us that Jesus Christ came to save sinners, and that, though strangers to his people, we are not on that account excluded from a salvation which God has designed for all men. He is not the God for the Jews only, He is also a God of the Gentiles.

Joseph did as the angel of the Lord had commanded him, without any sort of reasoning or disputing. So too must we through the written Word of God align our lives to take direction from God and we will find our self in a safe and comfortable place. 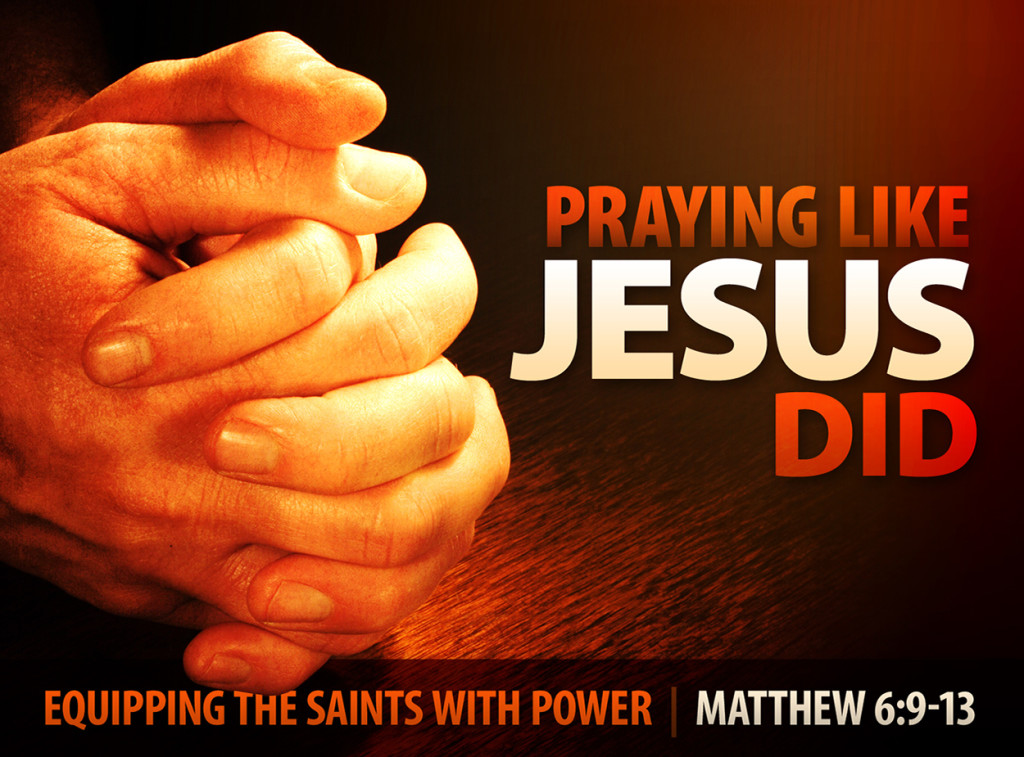 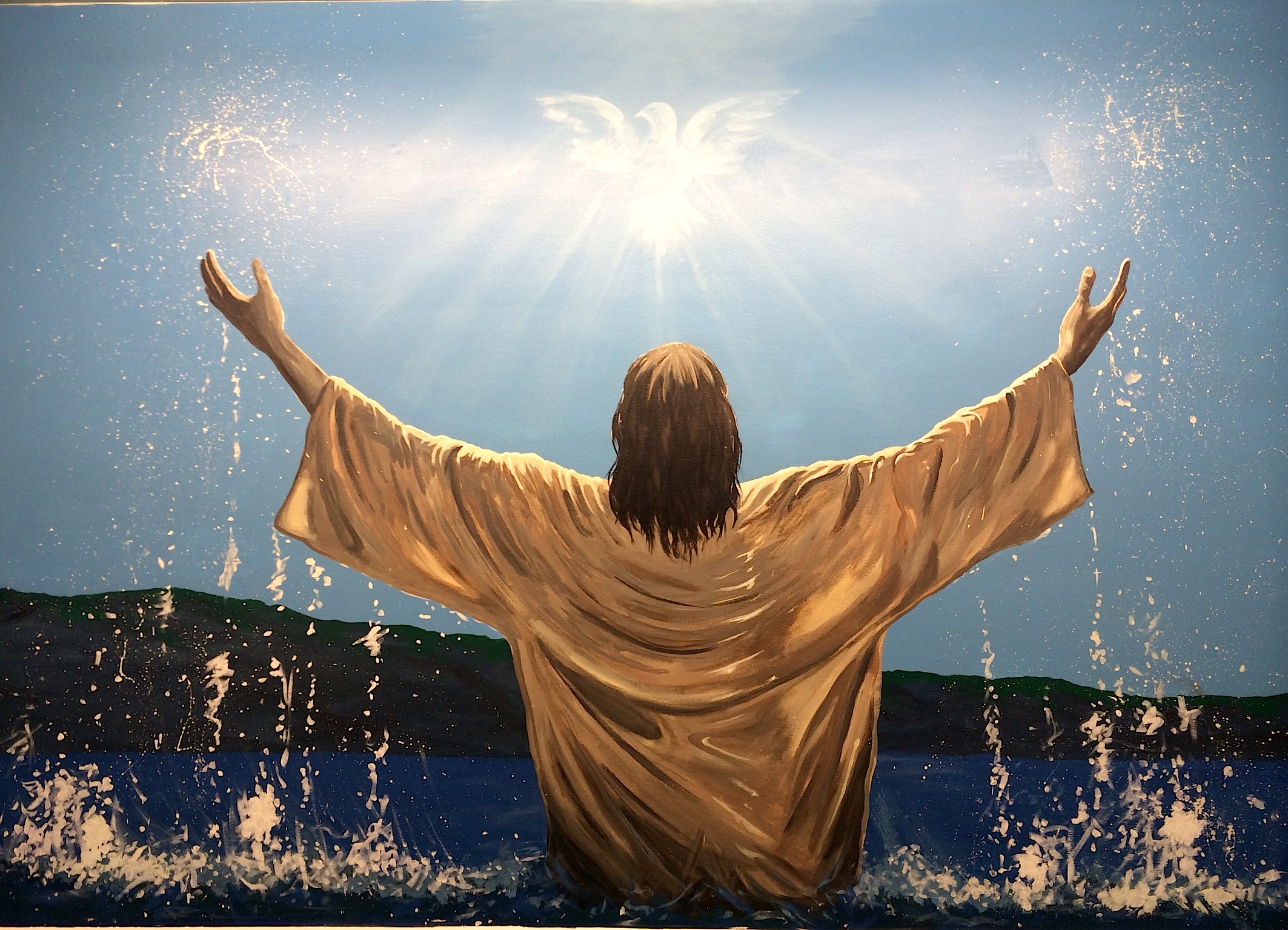