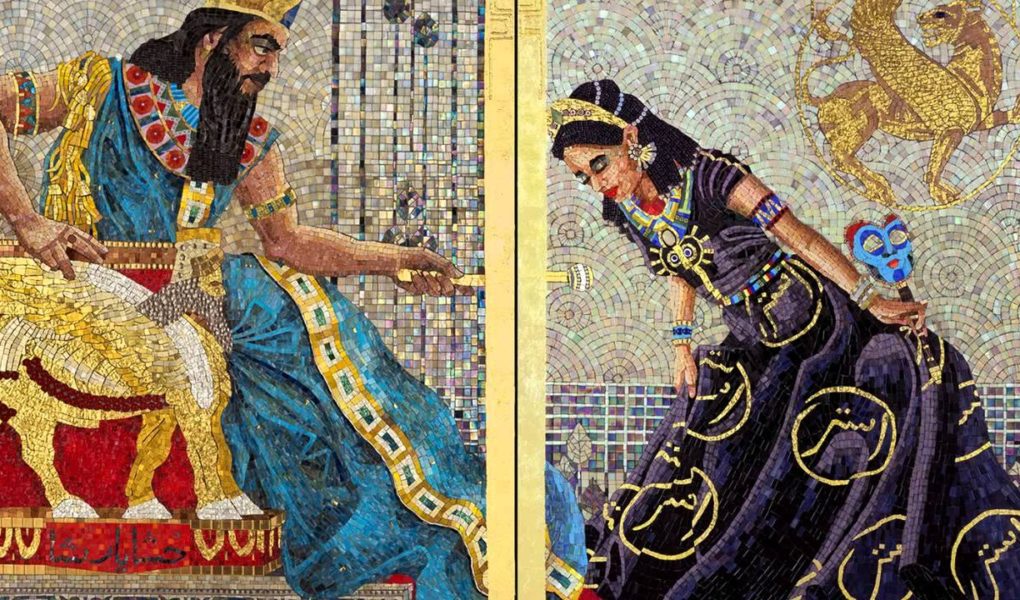 For if you keep silent at this time, relief and deliverance will rise for the Jews from another place, but you and your father’s house will perish. And who knows whether you have not come to the kingdom for such a time as this?”

In the book of Ester, God’s people are being threatened with extermination. A man named Haman is hatching up a plot. He was a man of pride and was insulted when a jew, namely Mordecai, refused to bow to him when he passed by. Angered, he plots the extermination of all of the Jews rewarding those who kill a Jew with keeping their possessions. During this time, Mordecai sent a message to Esther that she should go before the king and plead for her people.

Esther sends a message back, saying she would be taking her life in her hands for no one could appear before the king unless summoned. For someone to come into the king’s presence without being summoned could mean instant death unless the king would raise the golden sceptre to him or her. Then Mordecai asked the question saying “Who knows but that you have come to royal position for such a time as this?” Her exaltation as a queen was God’s way of obtaining a saviour for his people.

The principle we can take from this scripture is that God puts us in a place of position for a reason. Nothing is by accident. We need courage and wisdom to see that reason and to walk in it. Just like the plot to exterminate the Jews, there is an urgency for the deliverance of all unregenerate people. There are eternal consequences for those without Christ. They will be lost forever.

There needs to be a sense of urgency for the followers of Jesus Christ to voice to the world that they need to receive Jesus Christ as their personal saviour and God. Jeremiah 20:9 says “If I say, “I will not mention him, or speak any more in his name,” there is in my heart as it were a burning fire shut up in my bones, and I am weary with holding it in, and I cannot.”

For Jeremiah, the word of God was a reality, not a product of his thinking. There was a burden on Jeremiah’s heart to speak the words of God. Likewise, we need to have a sense of urgency about the coming judgment of Jesus Christ. Now is the time and today is the day of salvation. Proclaim it to those around you. In your workplace, to your family, to your friends, and to all those with whom you interact. You may not be well received and may even be persecuted because of the truth you speak. May your burden be so great that none should be lost but that all should come to repentance.

Acts 18:9-11 says “And the Lord said to Paul one night in a vision, “Do not be afraid, but go on speaking and do not be silent, for I am with you, and no one will attack you to harm you, for I have many in this city who are my people.” And he stayed a year and six months, teaching the word of God among them.”

Friends, we are called to such a time as this. Just like Esther was called to stand in the gap for her people, just like Jeremiah had a burden to speak and warn his people, and just like the Apostle Paul in the midst of persecution was encouraged by Jesus Christ, I urge you to declare to those around you that Jesus Christ is the only way to be saved from sin and death.

Do not be afraid, but go on speaking and do not be silent for God is with you. Do not shut up the truth but declare it, for you calling is “for such a time as this”. 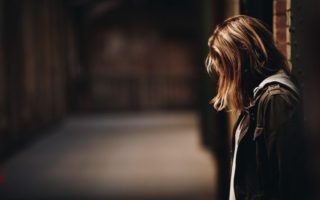 Do not be anxious about tomorrow (Matthew 6:34) 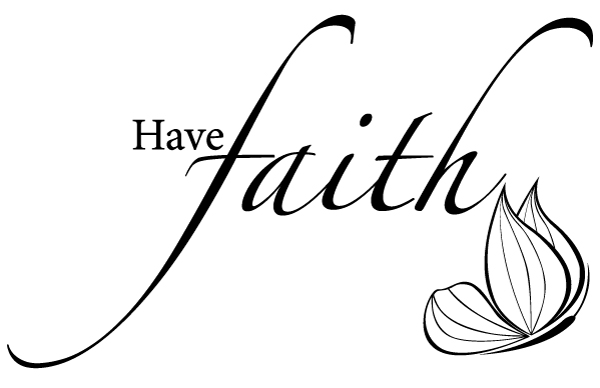 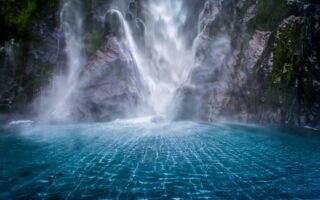