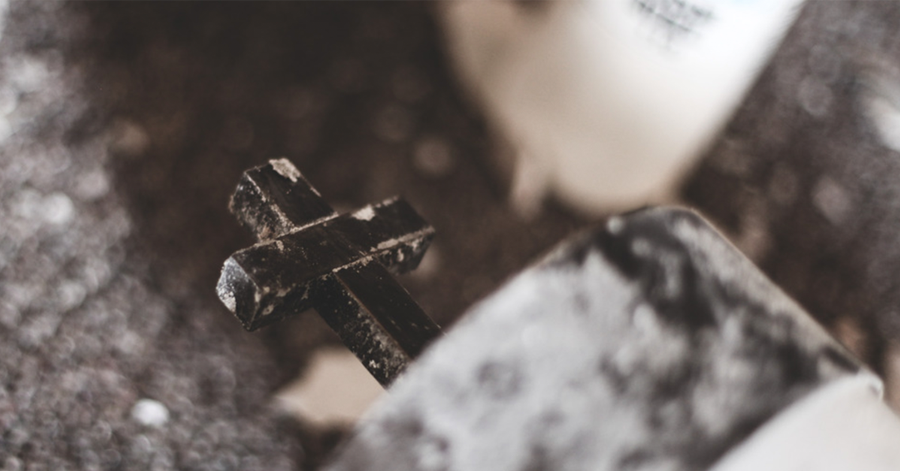 Now, other scriptures say that there is some level of sin in us. For example, 1 John 1:8-10 “If we say we have no sin, we deceive ourselves, and the truth is not in us. If we confess our sins, he is faithful and just to forgive us our sins and to cleanse us from all unrighteousness. If we say we have not sinned, we make him a liar, and his word is not in us.” So, how are we to reconcile these statements? Are these passages contradictory? Not at all.

Firstly, one of the key ways to understand the position and state of a Christian is to understand the three stages of salvation. The stages of Justification, Sanctification, and Glorification. In other words, we have been saved from the past sins (Ephesians 2:8), we are being saved in the present (1 Corinthians 1:18), and we will be saved in the future (1 Peter 1:5).

When we are “Justified”, we are declared righteous and in right legal standing before God. Not on our own merits but by the works and merit of our Lord and Savior Jesus Christ (2 Corinthians 5:21). Sanctification is the second phase of salvation. A process that is ongoing for the Christian throughout their life. It is a process of the Holy Spirit transforming a believer to spiritual maturity (2 Thessalonians 2:13). Although we are positionally holy before God by the sacrifice of Jesus, we know that we still sin according to 1 John 1:10. Christians are progressively being made like Christ, learning to follow God and continually shedding our sinful nature. It is putting to death what is earthly in us (Colossians 3:5-17). Finally, Glorification is our eternal state where it is the final removal of sin in the life of Christians. A time where we are transformed from mortal physical bodies to immortal physical bodies. Romans 8:30 says, “And those whom he predestined he also called, and those whom he called he also justified, and those whom he justified he also glorified.”

This means that the current state of a Christian is they are Justified before God and are covered by the righteousness of Jesus Christ. We are also presently in the state of Sanctification, the process in which the Holy Spirit is transforming us into the image of Christ. A state where there is still sin in us, but we are continually being released from the power of sin in our lives to glorify God. 2 Corinthians 3:17-18 says, “Now the Lord is the Spirit, and where the Spirit of the Lord is, there is freedom. And we all, with unveiled face, beholding the glory of the Lord, are being transformed into the same image from one degree of glory to another. For this comes from the Lord who is the Spirit.”

Secondly, when we look at the passages described at the start, it can be determined they are not talking about complete sinlessness in a Christian’s life. Instead, it is talking about habitual ongoing sin without remorse. For example, Romans 6:1-2 talks about how can we who died to sin still live in it? Yet Romans 7:14-24 talks about the constant battle with the flesh. So we are not living in sin, satisfying our sinful nature; instead, we battle our sinful nature to please God. So if we have died to sin, how can we live in it? In other words, how can we be comfortable with it, love it, and practice it? No, instead, we are in opposition to it and constant battle in overcoming sin.

Again when reading passages such as 1 John 3:6,9, it says the one who abides in Christ does not keep sinning, and no one born of God makes a practice of sinning. The keys here are “keep on sinning” and “practice of sinning”, as translated in versions such as the ESV, NLT, NASB, etc., instead of the KJV or NKJV. The Greek word (poiei) used in passages such as 1 John 3:9;5:18 means “to do, to practice“. So the idea is that we are not in a state of total sinlessness. Instead, we do not continue in habitual sin or knowingly practice sin. It is made clear when you read 1 John 1:8 says, “If we say we have no sin, we deceive ourselves, and the truth is not in us.”. In fact, 1 John 2:1 says, “My little children, I am writing these things to you so that you may not sin. But if anyone does sin, we have an advocate with the Father, Jesus Christ the righteous.” Amen, Praise God!

Examining all these passages, it is clear that the Bible is not talking about absolute sinlessness in the life of a Christian. Instead, it is talking about a Christian who practices sin, who lives continuously in a pattern of unrepentant sin. A Christian may fall into sin but does not practice it as a lifestyle. Instead, they would come repentantly before God, crying out for forgiveness and the help of the Holy Spirit to overcome any sin in their life. As long as we are in the flesh, there is a battle between the flesh and the spirit. A true child of God will want to honour God, glorify Him, and do all that pleases Him. If they do continue down a path of sin, then God will discipline them to return to the way of righteousness because our God is a good Father (Hebrews 12:3-17). Amen!

In conclusion, Christians sin, but they do not willfully continue in sin. We are justified by the life, death, and resurrection of Jesus Christ. Legally in right standing before God through the righteousness of Christ. We are currently in the process of Sanctification, being renewed day by day. Finally, we all look for the day of His coming, when our earthly bodies will be glorified when we see Him. 1 John 3:2 says, “Beloved, we are God’s children now, and what we will be has not yet appeared; but we know that when he appears we shall be like him, because we shall see him as he is.” 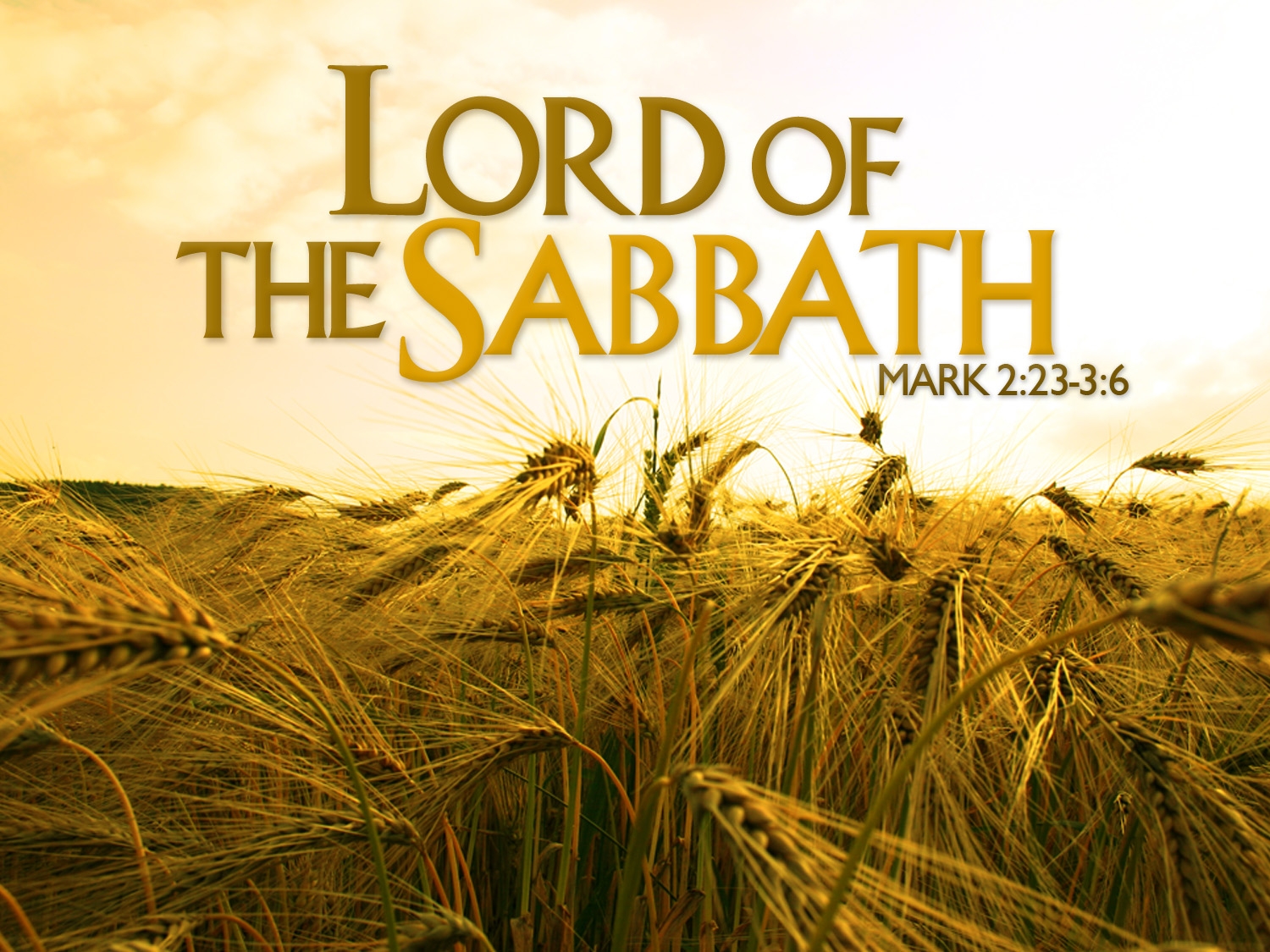 What does it mean that Jesus is the Lord of the Sabbath? 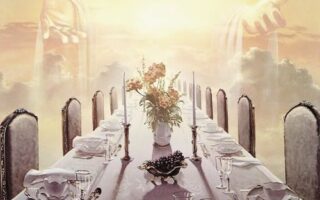 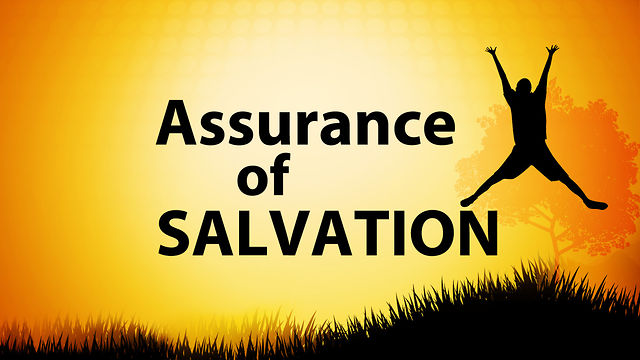