Skip to Content
Home / Bible Questions? / Why did God punish Miriam and not Aaron (Numbers 12)? 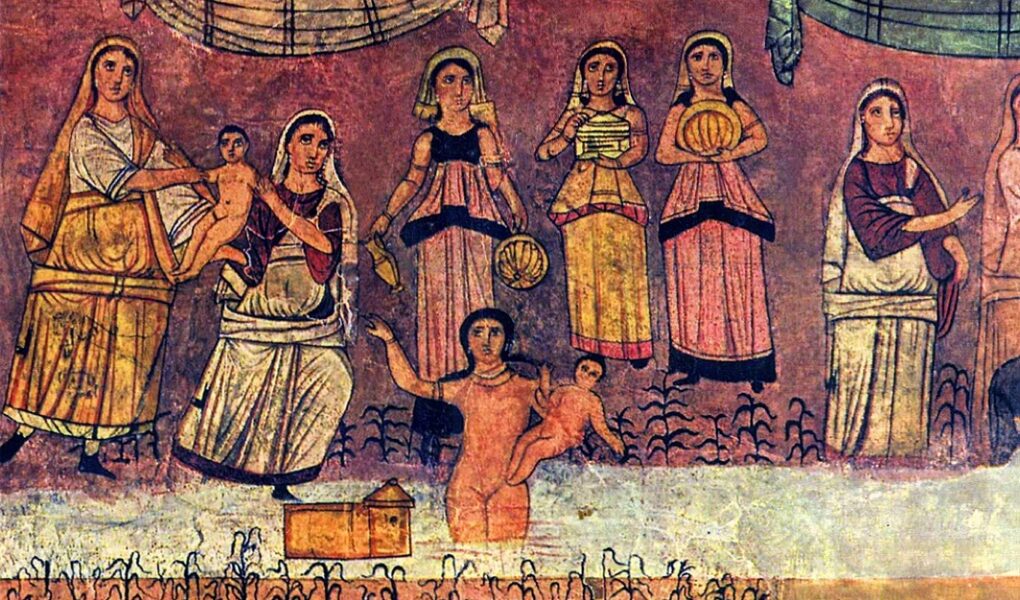 Question: Why did God only punish Miriam and not Aaron, yet they both spoke about Moses in Numbers 12:1?

From a grammatical perspective, there is an indication that Miriam was the instigator of the attack against Moses. In the account, Miriam is named before Aaron, and so it seems she is held more responsible. In most other accounts of Aaron and Miriam, Aaron is mentioned first (for example, Numbers 12:4-5, Numbers 26:59, Micah 6:4). The word “spoke against” is also the feminine singular form in Hebrew. The first attack was concerning the wife of Moses, who was a Cushite woman. But the real issue here was Moses’ relationship with God and his prophetic gift. The question Miriam and her brother Aaron asks rhetorically is, “Has the LORD spoken only through Moses?” This question seems to have come about after elders were appointed to aid Moses, where they too received the prophetic gifting in Numbers 11:16-30. Notice God already did speak through Aaron and Miriam on instances. In fact, Exodus 15:20 calls Miriam, a prophetess.

Miriam was an essential person in the life of Moses and the Israelites journey from Egypt to the Promised Land. Miriam was the older sister of Moses and Aaron. She helped preserve the life of Moses (Exodus 1 and 2), helped Moses’ mother become his nurse, and led the singing of the first psalm recorded in scripture (Exodus 15). Because of this, Miriam’s act of rebellion is also recorded. Aaron is also not innocent in this matter because he didn’t attempt to correct Miriam; instead, he participated in affirming her concerns. As the focus is on Miriam in these passages, the cause of the discontent is with the influential role that God had given her, and she wanted more. Miriam wanted the highest role that Moses had with God. Both Miriam and Aaron seemingly resented Moses’ sole leadership.

The LORD heard this private conversation and immediately called Moses, Aaron, and Miriam. As punishment, Miriam became leprous, like snow (Numbers 12:10). We must note that all the details of the conversation of what happened between Miriam and Aaron are not recorded. Yet, based on Numbers 12:1-2, it seems Miriam was the instigator and based on the LORD’s punishment, Miriam had a large part to play. The Bible does not explain why Aaron was not punished in the same way. A possible explanation is that Aaron was the High Priest to bear the iniquity of himself and the whole nation. Exodus 28:38 says, “It shall be on Aaron’s forehead, and Aaron shall bear any guilt from the holy things that the people of Israel consecrate as their holy gifts. It shall regularly be on his forehead, that they may be accepted before the LORD.”

Because of the office of Aaron as High Priest, he would be bearing the iniquity of all; this would also include Miriam’s and his own sin. If Aaron had also been struck with leprosy, then he couldn’t conduct the duties as a priest according to the law in Leviticus. Aaron readily admits his fault as soon as God punishes Miriam, asking for forgiveness and interceding for Miriam to Moses. Numbers 12:10-11 “And Aaron said to Moses, “Oh, my lord, do not punish us because we have done foolishly and have sinned. Let her not be as one dead, whose flesh is half eaten away when he comes out of his mother’s womb.” Moses cried out to God, and the LORD hears and delivers Miriam after she is shut outside of the camp for seven days due to her leprosy.

There are some great lessons we can learn from this incident.

Miriam was discontent with her God-given position and wanted more, and it caused her to sin against God. Miriam wanted to step out of her role and step into Moses’ role. Sometimes the same can apply to us. Are there instances in your Church, workplace, or home where you want to step outside of your God-given position and step into someone else role? These ambitions are often caused by pride and can lead you down a path of sin. Often starting by complaining, getting others to join in with you, and finally, rebelling against God Himself, who has positioned someone else in a higher role. Instead, be humble and work as for the LORD in the position He has given to you. In His timing and His sovereign purpose, He can promote you to higher positions if He so wills and as you remain faithful to His call. Colossians 3:23 says, “Whatever you do, work heartily, as for the Lord and not for men,”

Secondly, the LORD hears even the secret things

Numbers 12:2 says, “…And the LORD heard it”. You see, God hears all things and knows all things. When God hears and sees, He sees the hearts intention, and not according to mere appearances. Miriam and Aaron were accusing Moses of the very same sin they themselves were motivated by, and that was “pride”. Sometimes we too can have private conversations and forget that God is listening. Matthew 12:36-37 says, “I tell you, on the day of judgment people will give account for every careless word they speak, for by your words you will be justified, and by your words, you will be condemned.” Instead, come in humbleness and consider others above yourselves. Philippians 2:3 says “Do nothing from selfish ambition or conceit, but in humility count others more significant than yourselves.”

Thirdly, stand up for what is right

Aaron, in this story, had an opportunity to stamp out Miriam’s discontent. Instead, he joined in agreement with Miriam and, as a result, displeased God. Whenever you are in such a situation, and there are signs of discontent of others, do your best to align with what God would want you to do in that situation. Don’t join in the condemnation; instead, focus on stopping the grumbling from spreading. Resolve the issue.

Finally, remember that our God is gracious. If you have fallen into any such sin, you can always come in repentance before God and ask Him for forgiveness. 1 John 1:9 says, “If we confess our sins, he is faithful and just to forgive us our sins and to cleanse us from all unrighteousness.”

In closing, may we seek the same approval as Moses did before God in all humbleness. Moses was very meek, more than all people on the face of the earth (Numbers 12:3). God spoke of him this way in Numbers 12:7 “Not so with my servant Moses. He is faithful in all my house.” May you and I seek to be faithful before God in every area of our life. Amen! 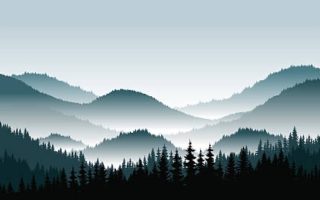 How to pray in the Spirit? 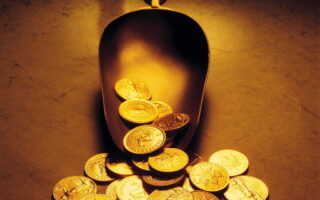